Fekir was previously ranked among the most promising attacking players in the world while at Lyon. His career has not turned out quite as many have predicted as the Frenchman is 28 years old and without a cup win at club level.

That said, Fekir still has plenty of time to succeed later, with the former French international potentially facing a move to the Premier League.

According to Todo Fichajes, Arsenal would be ready to offer Fekir the opportunity to play football in the Premier League, with the Gunners poised to part with € 40million [£34m] to close the deal.

Arsenal have been linked with a move from Nabil Fekir

MORE: Arsenal midfielder could be put on mutual notice for January exit 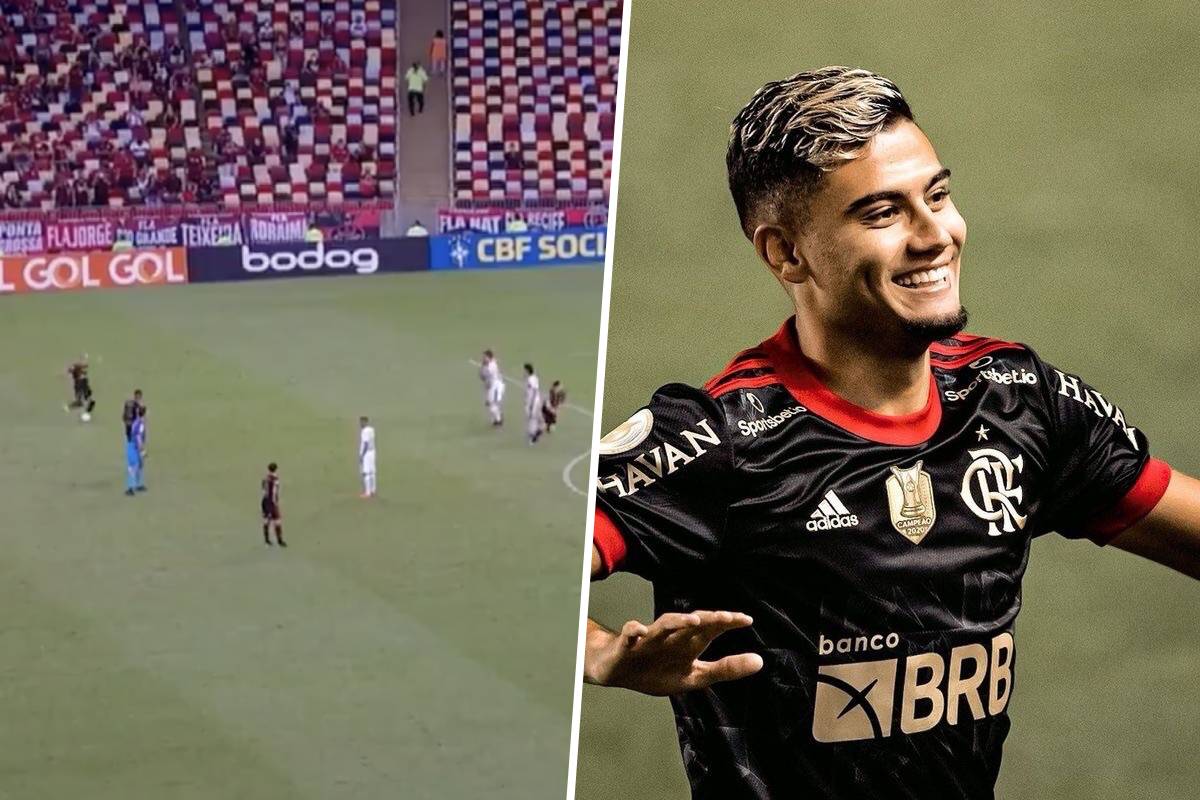 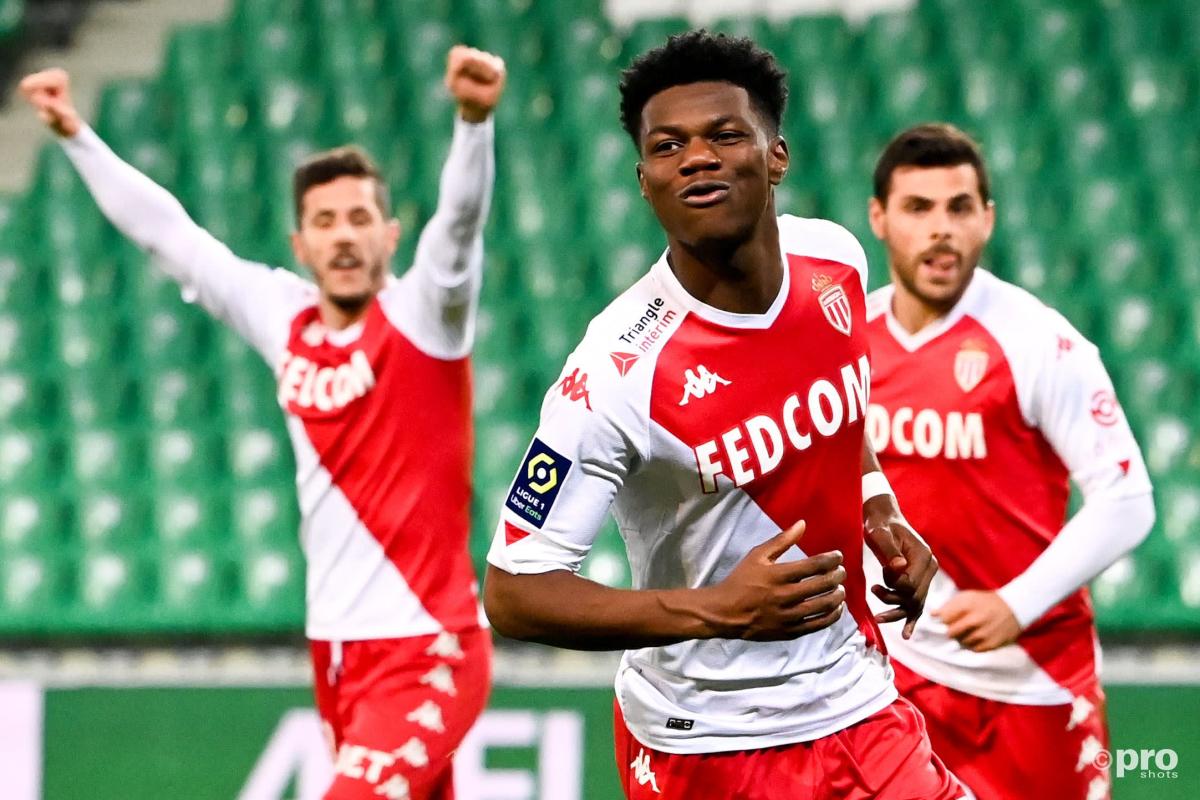 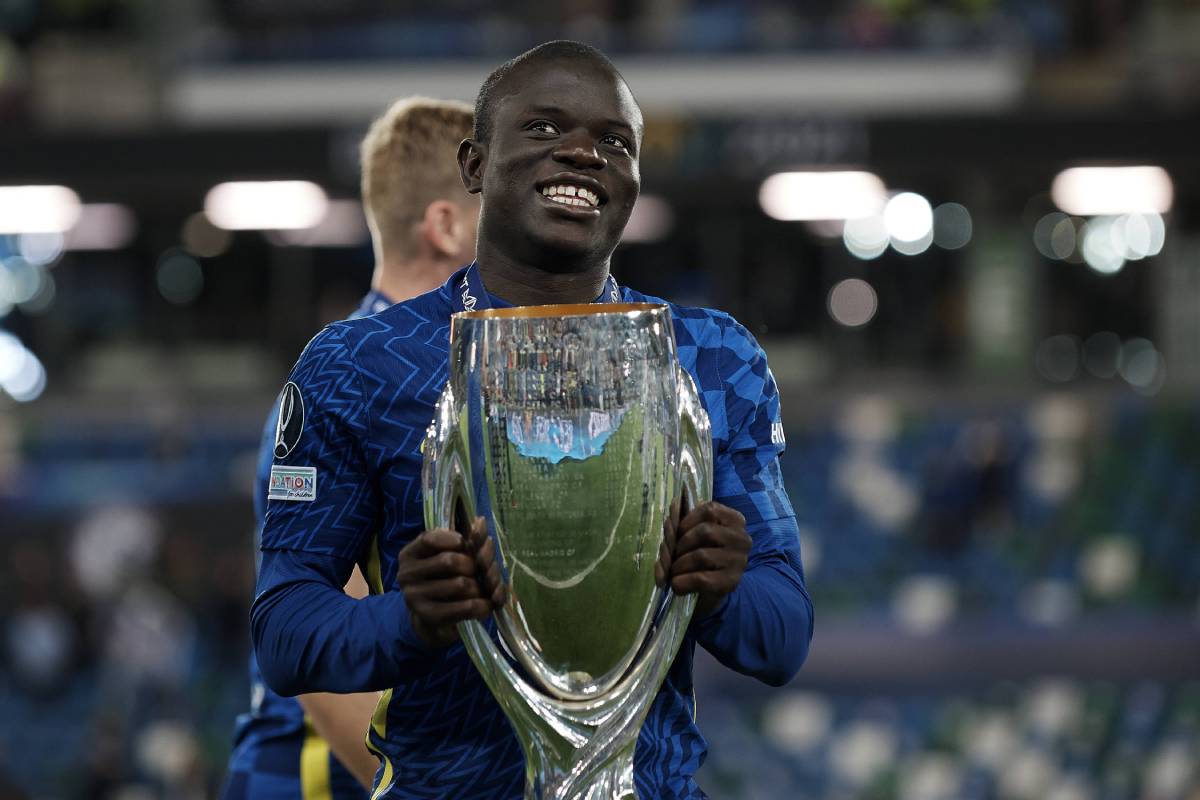 Arsenal have made a clear effort to build for the future during Mikel Arteta’s time at the helm, but signing a player who is at the absolute peak of his powers wouldn’t be a bad idea if they are hoping to get back to the top 6 to come.

Fekir falls into that category but Arsenal don’t need a new attacking midfielder after taking over Martin Odegaard on a permanent basis from Real Madrid in the summer transfer window.

He’s an undoubtedly talented player, but you could forgive Arsenal fans if they felt their money could be better spent elsewhere, possibly on a new center-forward.