Ahead of the January transfer window, Dean Smith’s Aston Villa has highlighted Stoke City’s Harry Souttar, according to recent reports.

That emerges from a recent report by Football Insider, which claims the young defender is a transfer target for Aston Villa from the Premier League.

Since arriving at Bet365 Stadium, the Aberdeen-born center-back, who is also an Australian citizen, has played 56 senior games in all competitions.

Although the new 2021-22 season is still in its infancy, Souttar was an early standout performer.

Souttar, who can play on either side of a center-back pairing, was featured in all but one of the Potters’ first eleven championship games and was one of the league’s most consistent players.

MORE: Who will sign Robinho at Newcastle? Man Utd & Man City are among the potential transfer targets after the takeover 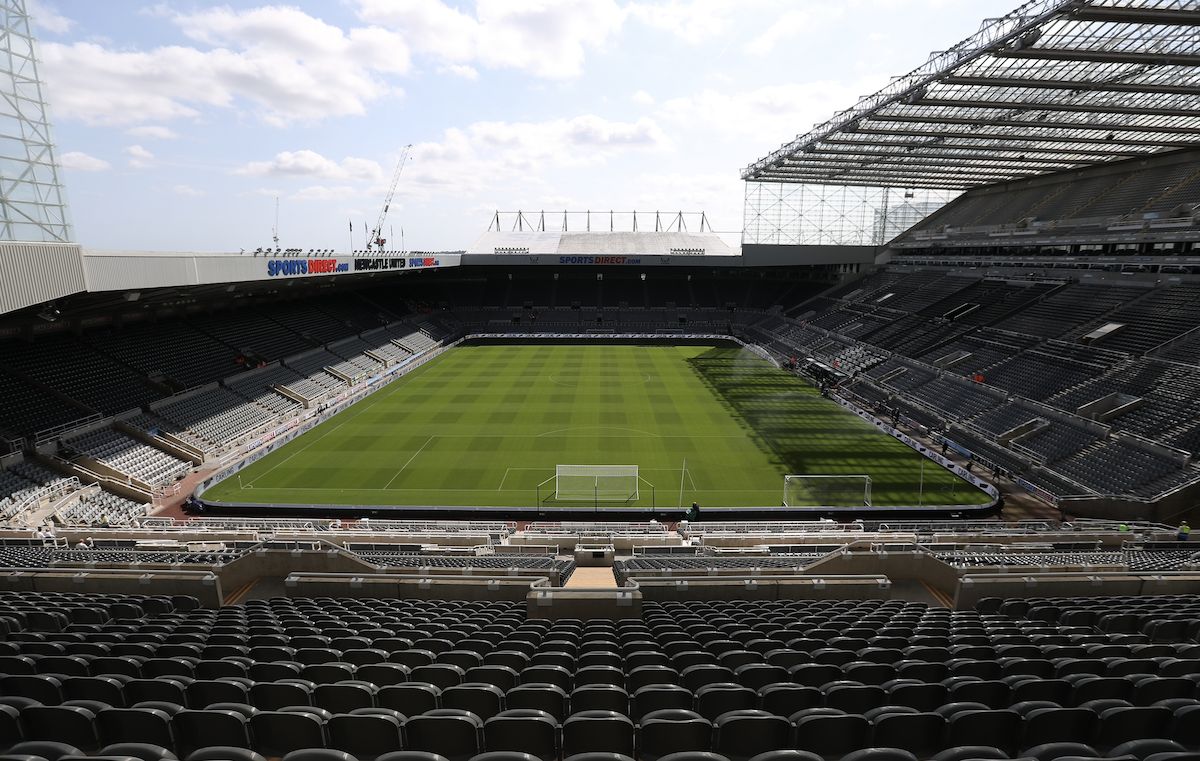 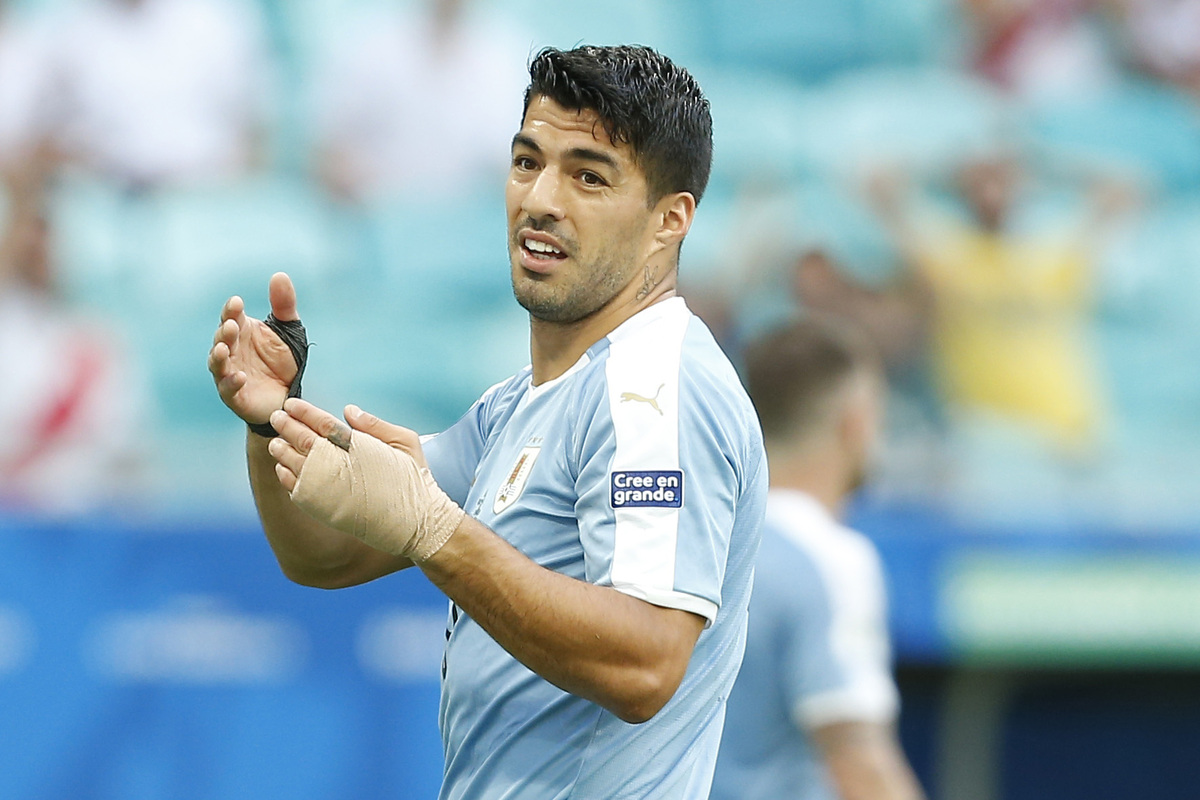 After an impressive period, Football Insider claims the 22-year-old has now caught the attention of Smith’s Villians.

While it is not yet known whether or not the Stoke City hierarchy will sanction a winter change, it has been determined that the championship team are expecting rapprochements in the coming months.