Barcelona not in talks with Mikel Arteta over leaving Arsenal

As mentioned in the report, there have been allegations in the Spanish press that Arteta has emerged as an option for Barca as they seek a long-term successor to Ronald Koeman who has failed to live up to the expectations of this campaign.

Arteta has barely set the world on fire since taking the job at Arsenal. Arguably better than Unai Emery, the Gunners have come no closer to securing Champions League football. It would be pretty bizarre if a club of Barcelona’s stature knocked on his door. 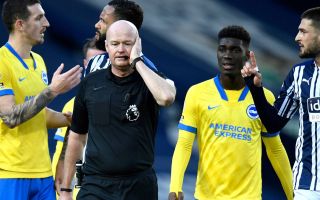 According to Football London, at least they haven’t done it yet. They claim there has been no contact between Arteta and Barcelona and there is no imminent danger that Arsenal will poach their manager. That is good news for Arsenal in terms of the stability the club want.

What’s the league desk in La Liga this season?