Arsenal are reportedly ready to pay £ 30million for the transfer of Sheffield United goalkeeper Aaron Ramsdale.

The 23-year-old has strong ties with the Gunners after impressing in the Premier League last season despite the Blades being relegated to the championship.

MORE: Keep, Sell, or Lend – Nine players whose Arsenal futures are in doubt

It makes sense that Ramsdale could stay in the top division as the shot stopper was called up in Gareth Southgate’s England squad for Euro 2020 this summer, despite being only there as a backup and not playing.

According to talkSPORT, his next move could be Arsenal as they put a £ 30 million bid on the “keeper …

The Gunners have made the Sheffield Utd goalkeeper their top target ahead of West Brom’s Sam Johnstone.

The above tweet suggests that West Brom’s Sam Johnstone has also been considered by Arsenal, but Ramsdale has more priority. 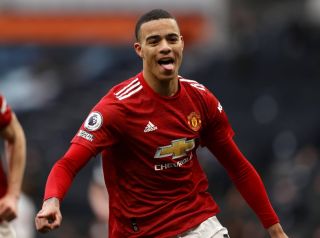 The north London giants have had a busy summer so far with Nuno Tavares and Albert Sambi Lokonga, and this could become another decent deal.

It strongly suggests that Mikel Arteta has lost faith in Bernd Leno as his number one, at £ 30m it is certainly not the kind of fee Arsenal would pay for someone to come and sit on the bench.