The Bundesliga club Borussia Dortmund has reported losses of up to GBP 23 million, which were reported in its financial figures for the first half of the 2020-21 financial year.

The German side actually made a net profit in the second quarter of the financial year, but the losses in the first quarter were too big for the club to make a total profit.

The Black and Yellows currently occupy sixth place in the Bundesliga table, two places outside the Champions League place.

If you do not qualify for the most famous competition in Europe, it will undoubtedly add to the team’s precarious financial position.

The recently released financials as reported by Stock (via ESPN) will no doubt add to speculation about the long-term future of winger Jadon Sancho.

After a summer full of rumors that the English attacker could move to Premier League giant Manchester United for around £ 100million (Sky Sports), one step was ultimately left out. 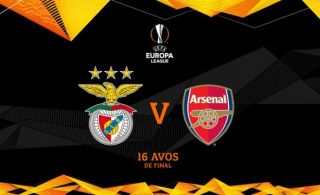 With finances at Signal Iduna Park exceptionally tight, the potential sale of the 20-year-old winger could be the perfect solution for everyone involved.

Fabianski save from Lindelof Man United vs West Ham