After a recent leak from Der Spiegel (as leaked by SportBible) revealing the details of defender David Alaba’s contract with Real Madrid, it’s not hard to figure out why the Austria international decided to leave Bayern Munich earlier this summer.

According to the outlet, Alaba will make a whopping £ 376,000 a week, which will total £ 98 million over the life of its five-year contract.

As if that wasn’t enough, it was also revealed how player agent Pini Zahavi pocketed a cool £ 4.4m in referral and commission fees.

To ensure that the Austrian defender’s family was looked after from Bayern Munich even after her husband’s move, Der Spiegel expects £ 5.4million for the player’s closest and loved ones – although the official reason for this transaction has not been specified. 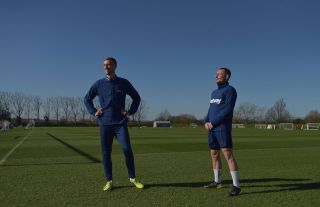 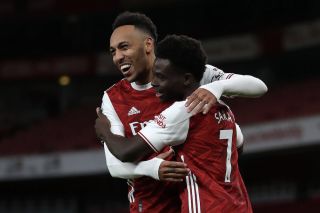 When all expenses are added up, Alaba’s signing cost Florentino Perez Blancos a staggering £ 122.9million – a slightly higher fee than the official “free transfer” line.

After Alaba was captured, Real Madrid reportedly added an incredible £ 725million minimum release clause to their deal – just in case.