Eden Hazard’s time at Real Madrid was an absolute disaster.

The Belgian has spent more than a year on the sidelines per transfer market since his move from Chelsea and is once again incapacitated after being injured in international match service.

It wouldn’t really be surprising if Los Blancos tested the waters to see if there were anyone interested in acquiring Hazard and as El Nacional notes, his former club could be just such a unit.

The crux of any transfer, however, is likely to be the price.

El Nacional suggests that while Roman Abramovich may not be averse to a return of his former player, he would not be willing to spend more than € 40m.

Florentino Perez, who paid 115 million euros two and a half years ago, shouldn’t be tempted by that.

However, it is believed that there will likely be some progress if the Blues throw Reece James into the deal. 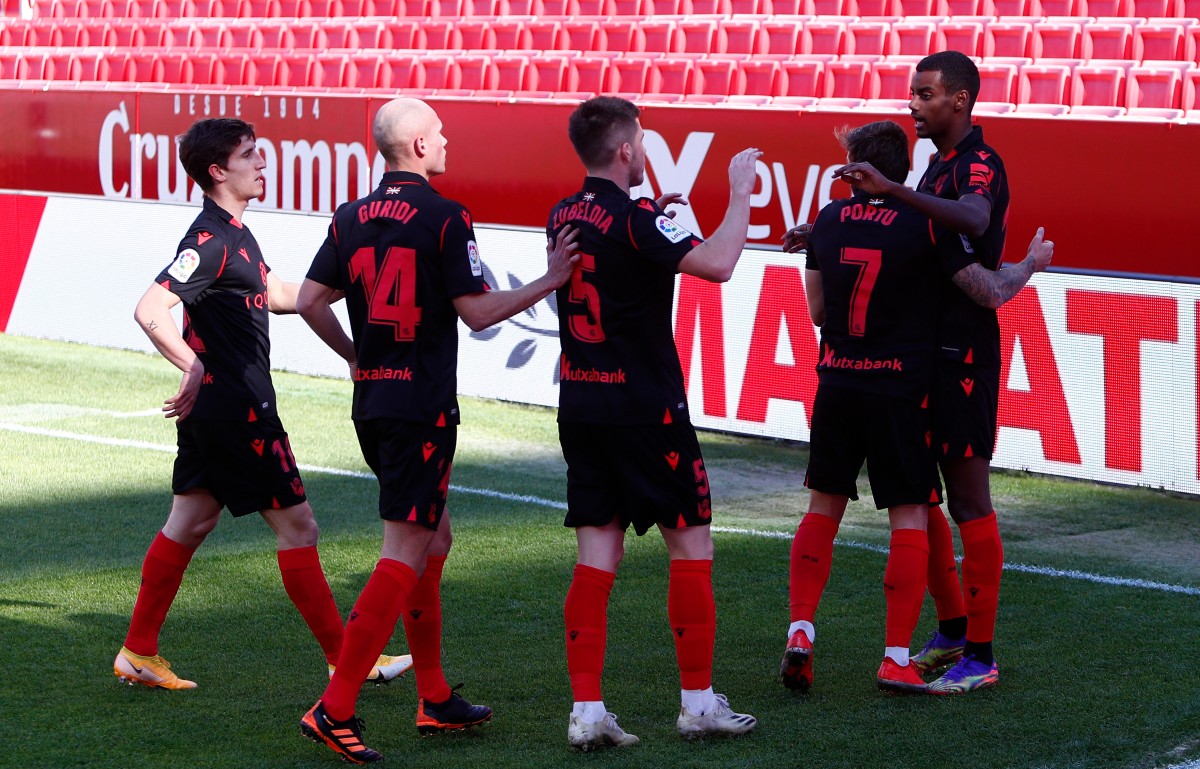 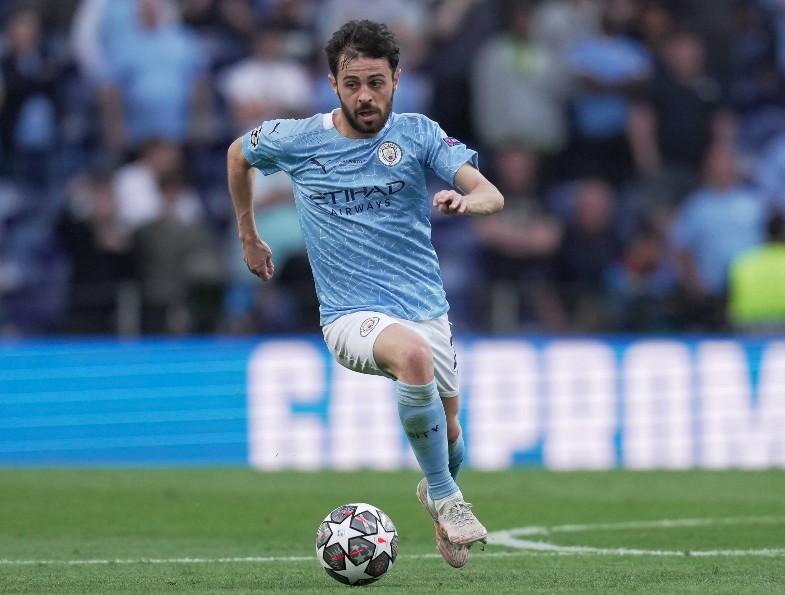 It is questionable whether Abramovich actually lost the plot if he got anywhere near such a deal.

Aside from the “romantic” side of bringing Hazard home, nothing he did in his time at Madrid would justify such an effort on his service.

His return to goals and assists has been poor and in current form he is unlikely to oust Chelsea players from their regular starting spots.

Sometimes a change of pace is as good as a break, and the latter is something Hazard has been doing way too much of lately.

Thibaut Courtois lashes out at FIFA and UEFA over prioritizing income