Ex-goalkeeper explains why Messi is healthier than Maradona

In Argentina, the debate over who is the better Argentine player in Lionel Messi and Diego Maradona often leads to lively debates about which player is the best to lace up a pair of shoes for the South American country.

The 56-year-old highlighted the differences between the two players but said Messi would be his pick if he had to choose one. 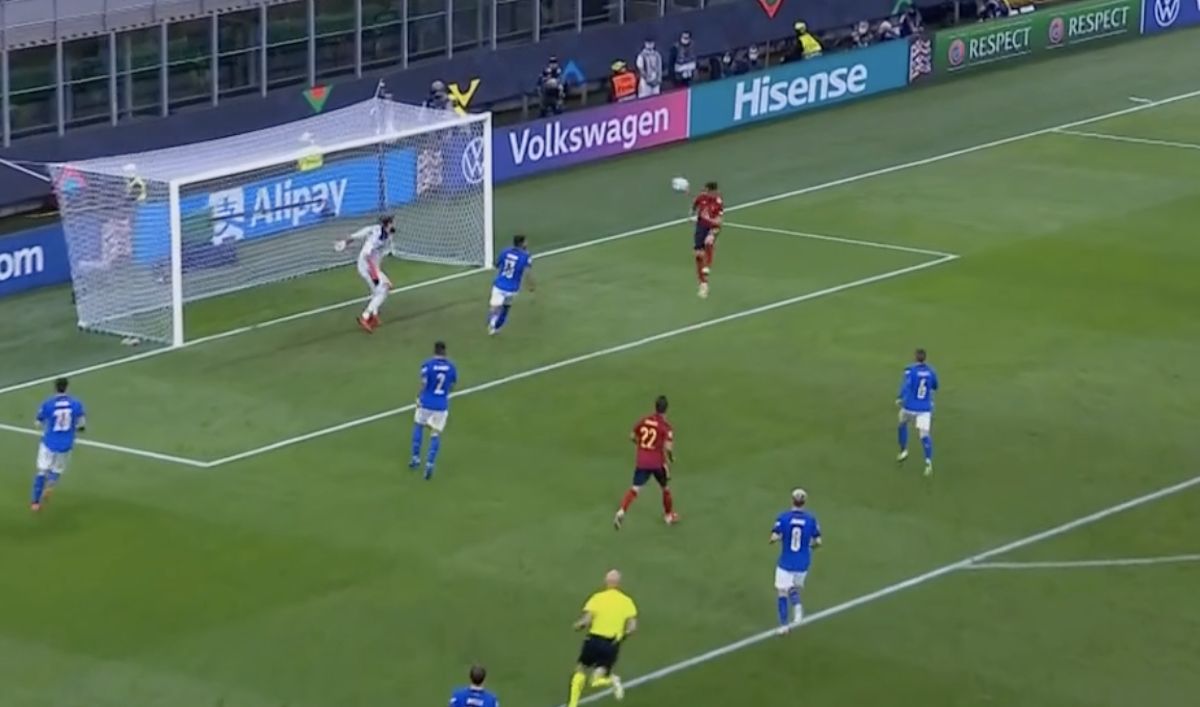 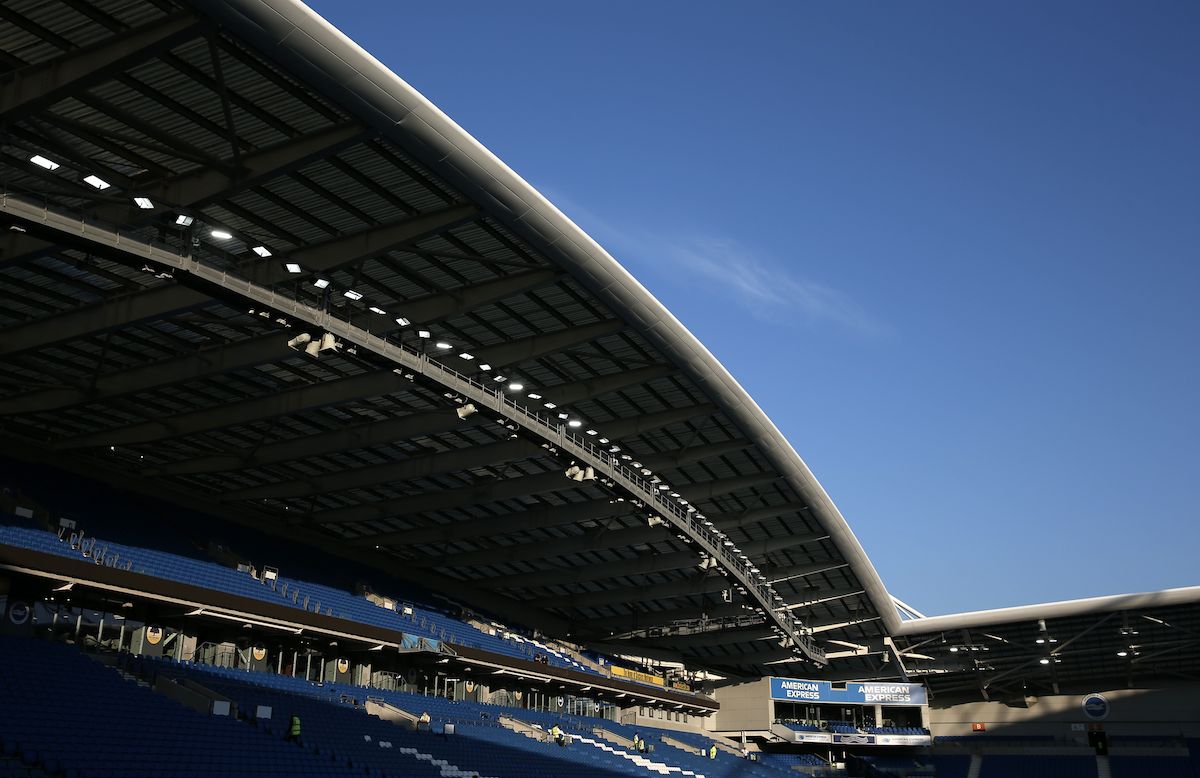 “I once told a colleague about you who asked me if I would stop Messi in heads-up and I said yes, I would stop everything. The journalist asked me how I would do it and I replied: I have control from the Playstation, I stop when I want. It’s the only way to stop Lionel, ”said Chilavert.

“In Argentina, a lot of people say Maradona is better than Messi, for me Maradona was predictable and Messi is unpredictable. That is the difference.”

Chilavert also went into detail about what sets Messi apart from the likes of Maradona. The goalkeeper says the ball is stuck to the 34-year-old’s foot, adding that Messi’s free-kick skills and how he performs them is something he welcomes.

“Lionel has the ball tied to his foot, he plays so naturally and when he’s facing you hand in hand you don’t know whether to run away to reduce it or to stay because you know it’s always a new technique gives what is a normal player is. It’s very difficult, for example with the free throws, which he takes so precisely at the angles that I want to applaud him, ”said Chilavert.

“If Messi is going to take a free kick I have to try to guess it to get there, but when Maradona kicked her, for example when I had to face him with Vélez and that famous free kick in front of the cordon, I already knew that it would hit the outside because it stopped. Then I’ll fly and get it out. “

Maradona has a FIFA World Cup that Messi has yet to win and may have a chance to win one in Qatar next year.