Manchester United are reportedly looking for a new right-back and one player strongly linked to joining is Rangers youngster Nathan Patterson.

That comes from a recent report from 90min that claims the Scottish full-back is admired by United’s recruiting team.

19-year-old Patterson, who entered her youth academy back in 2009, has spent his entire career with the Gers.

Since recently fighting his way through the club’s youth division, the teenager has taken part in 20 senior team games in all competitions, contributing directly to three goals.

MORE: France is addicted to hippie crack: Half of the Les Bleus team regularly inhales laughing gas, claims a journalist 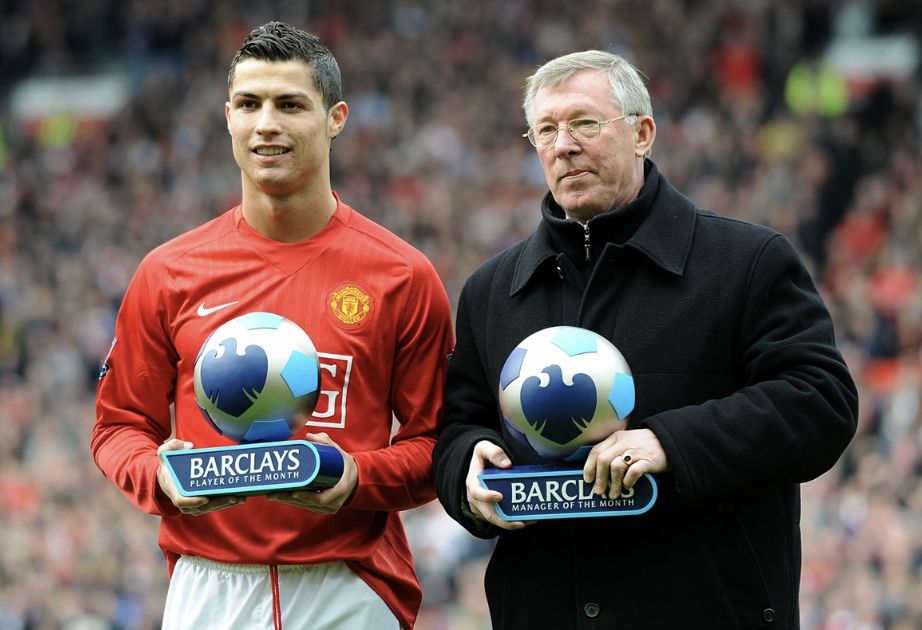 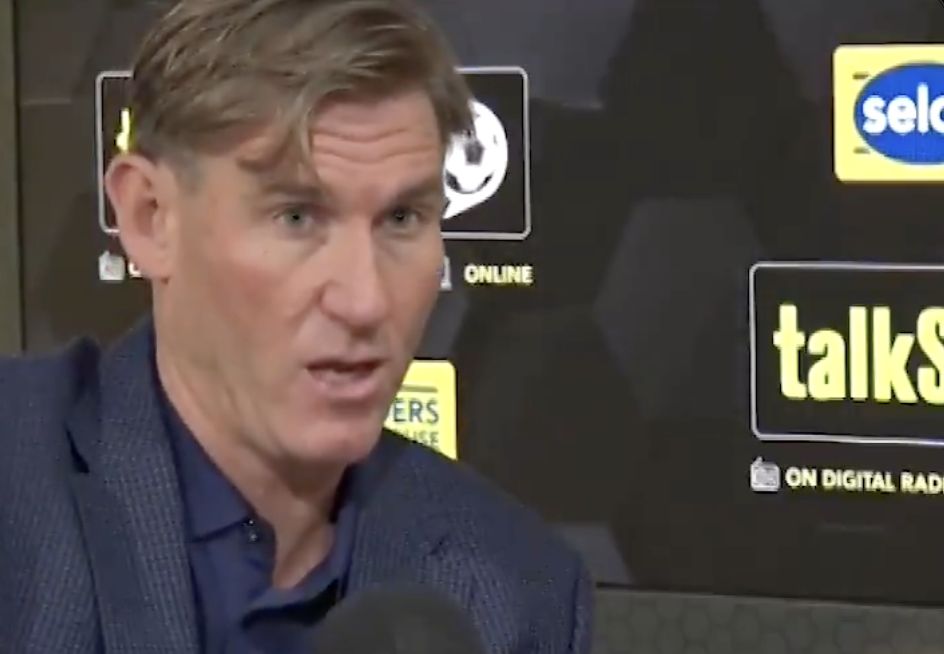 Patterson’s successes in the first team are not to be underestimated – especially when you consider that he is forced to play second fiddle to club captain James Tavenier.

In the face of a hugely impressive breakthrough period, Patterson already sees his name linked to a move to the Premier League, with Ole Gunnar Solskjaer’s Red Devils being the frontrunners.

Speaking to Football Insider recently, former Celtic striker Frank McAvennie admitted that he believes Patterson will find it impossible to turn down the opportunity if the 20-time league champions take a formal approach to back his interest.

“There’s absolutely no chance the Rangers will keep him if Man Utd comes in.” said McAvennie. “We can talk about him going anywhere. No disrespect to Rangers, but he won’t hang around.

“If this report is correct, and Man Utd is looking seriously at Patterson, talk about turning your head.

“There is no one who is bigger. It won’t start there, but it’s rated that high. There is no way Rangers can keep it.

“Maybe the Rangers could sell it and borrow it back. His options there will be limited with Tavernier.

“But they will also be limited at Old Trafford. The thought of playing with Ronaldo will be too much for him to refuse. “

All you could find out about this 12 months’s nominees