According to recent reports, AC Milan captain Alessio Romagnoli has not entered into talks about a contract extension with the Rossoneri and could now leave the club for free in the near future.

This emerges from a recent written report by il Corriere della Sera (as known from Calciomercato), which claims the Italian defender will become a free agent in the coming months.

Since arriving at San Siro, the commanding Italian center-back has played 227 games in all competitions, contributing directly to 11 goals.

Despite capturing Serie A giants in recent seasons, the 26-year-old now faces an uncertain future after claims he has failed to agree to a new contract.

MORE: The upcoming £ 305million acquisition of Newcastle is set to see Saudis pumping £ 250million into Toon 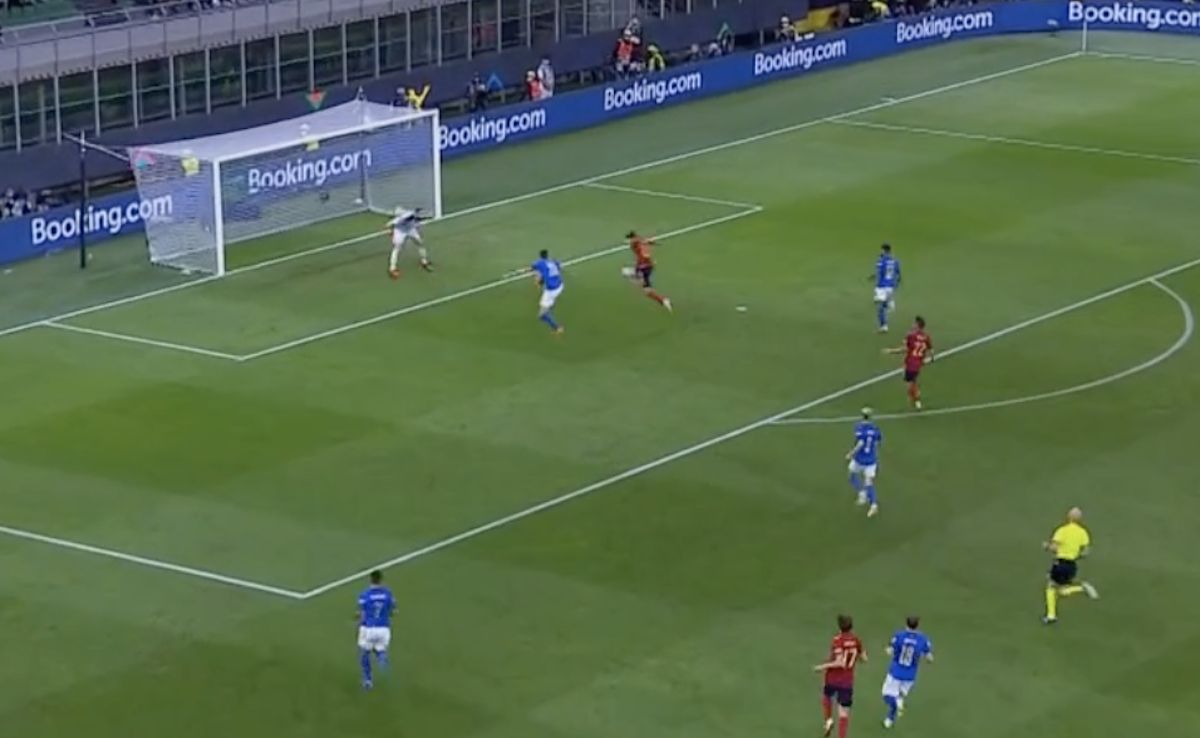 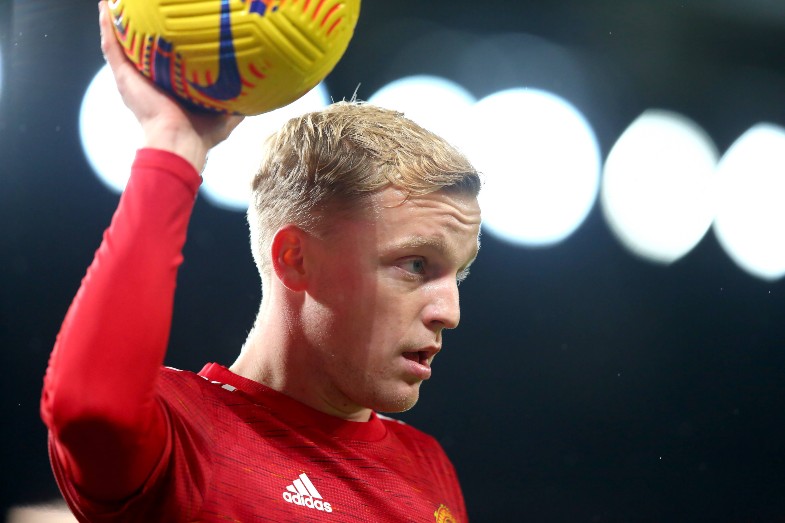 il Corriere della Sera also claim the defender’s situation is now attracting the interest of Serie A duo Juventus and Lazio – both could rush and take advantage of the 26-year-old’s upcoming free agency.