It didn’t take long for Lionel Messi to put salt on the gaping wound near Barcelona.

Messi was soon unveiled in Paris as the star signing for Paris Saint-Germain, the team former Barca team-mate Neymar had signed years earlier.

Instead of shedding tears over the end of an era, the Argentine has embraced the new phase of his career, correcting the balance of his move.

Lionel Messi is enjoying his time at PSG

“PSG gave me the chance to come and we were motivated. We were really happy to play for a fantastic team like PSG where you can win a lot of titles, which is what I wanted in the years to come, ”he told France Football, quoted by Sport.

“There were other offers, but this project seduced me. It was all quick. It is a new experience in my life, a big change that we want to make little by little, because since my arrival they have shown me that they love me.

“They took care of me and I thank them. I am very happy to be here. “ 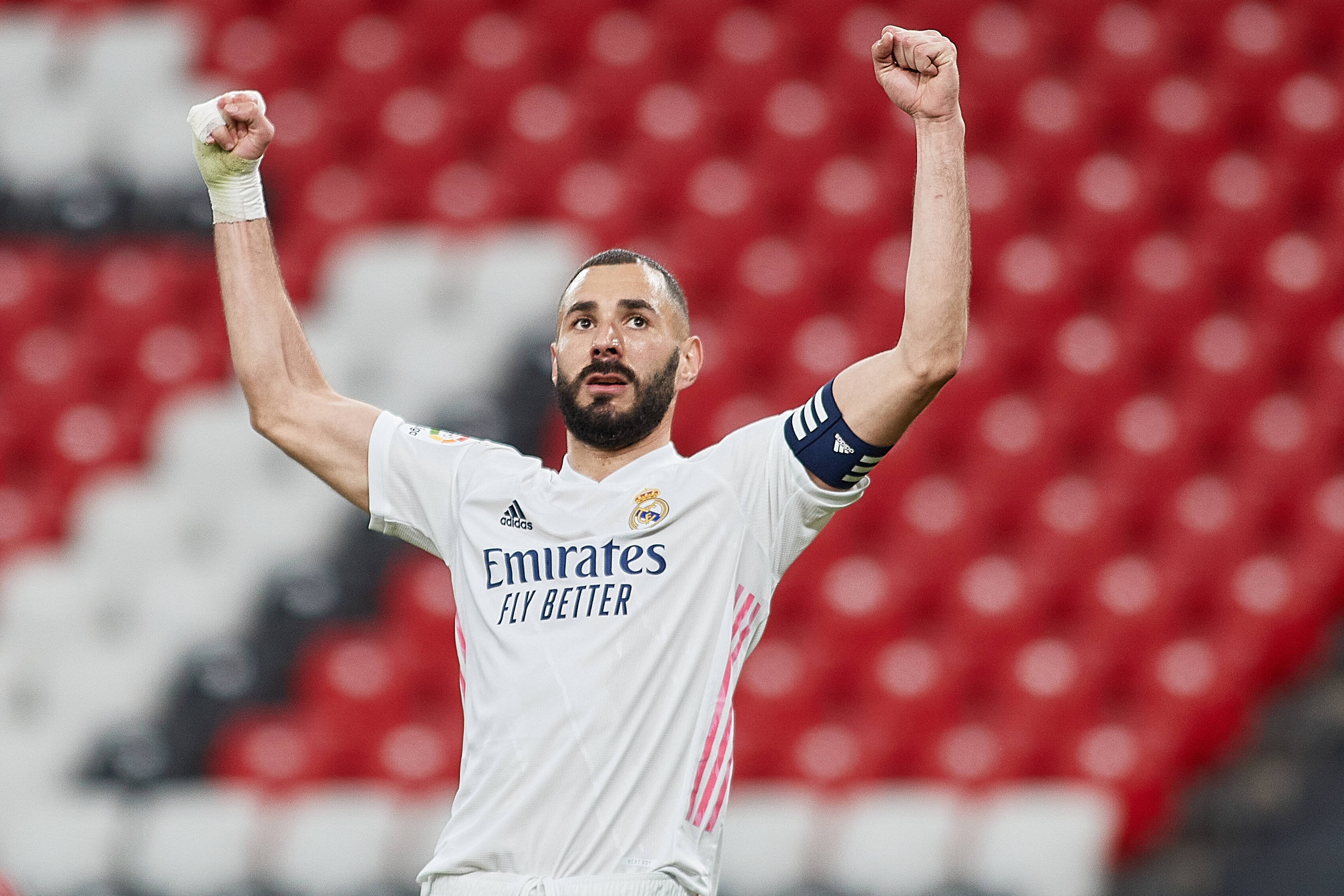 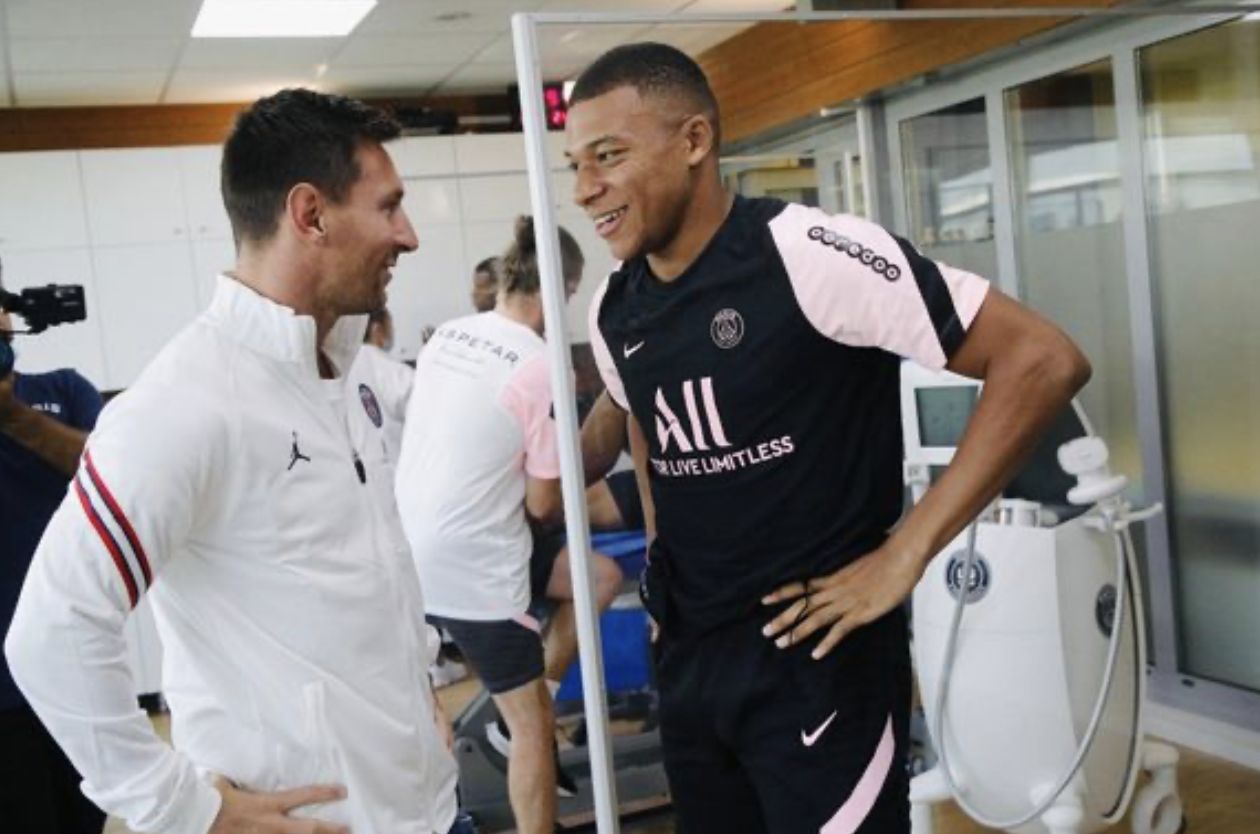 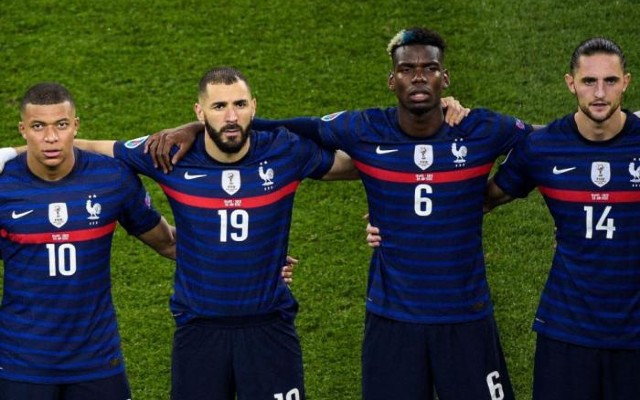 Laporta will certainly have summed up the power of his words.

Lionel Messi was part of the fabric at Barcelona and now seems to have simply left that behind.

No regrets, no turning back, and apparently no thought for his former employers.

Whether that means that Messi has no future in an ambassadorial role in Catalonia will only be seen when his active days are over.

It would be an incredibly sad, permanent breakup if it did, though it can never tarnish a legacy that will stand the test of time.