Liverpool star Mohamed Salah is likely to sign a new deal and stay with the club, according to transfer expert Gianluca Di Marzio.

The Egypt international has been a world-class performer for Liverpool but there have been concerns about his future lately as he nears his final year of his contract at Anfield.

Salah’s stunning hat-trick against Manchester United shows how important he is to the Reds. You will be relieved to hear that Di Marzio doesn’t expect the former Roma to join Real Madrid, Paris Saint-Germain or anyone else.

The Italian transfer guru said: “I think he will sign a new deal with Liverpool. No other club can afford that. No other club needs this position. Barcelona have no money. I think Real Madrid will get Mbappe. PSG have Neymar and Messi. Nobody in Italy.

“He will determine his future if he stays there (in Liverpool) and continues his great goal performance in Liverpool. He will sign, otherwise there will be problems for the club if he wants to leave.

Mohamed Salah on duty for Liverpool

“PSG have Messi and Neymar. There are too many at Mbappe now. I don’t think so because Salah is a similar player to Neymar. He doesn’t have the same characteristics as Mbappe.

“PSG gets players like characters. They don’t think of logical tactics. You need defenders and midfielders. You don’t need another striker. The most difficult situation for the coach is to find a squad. “ 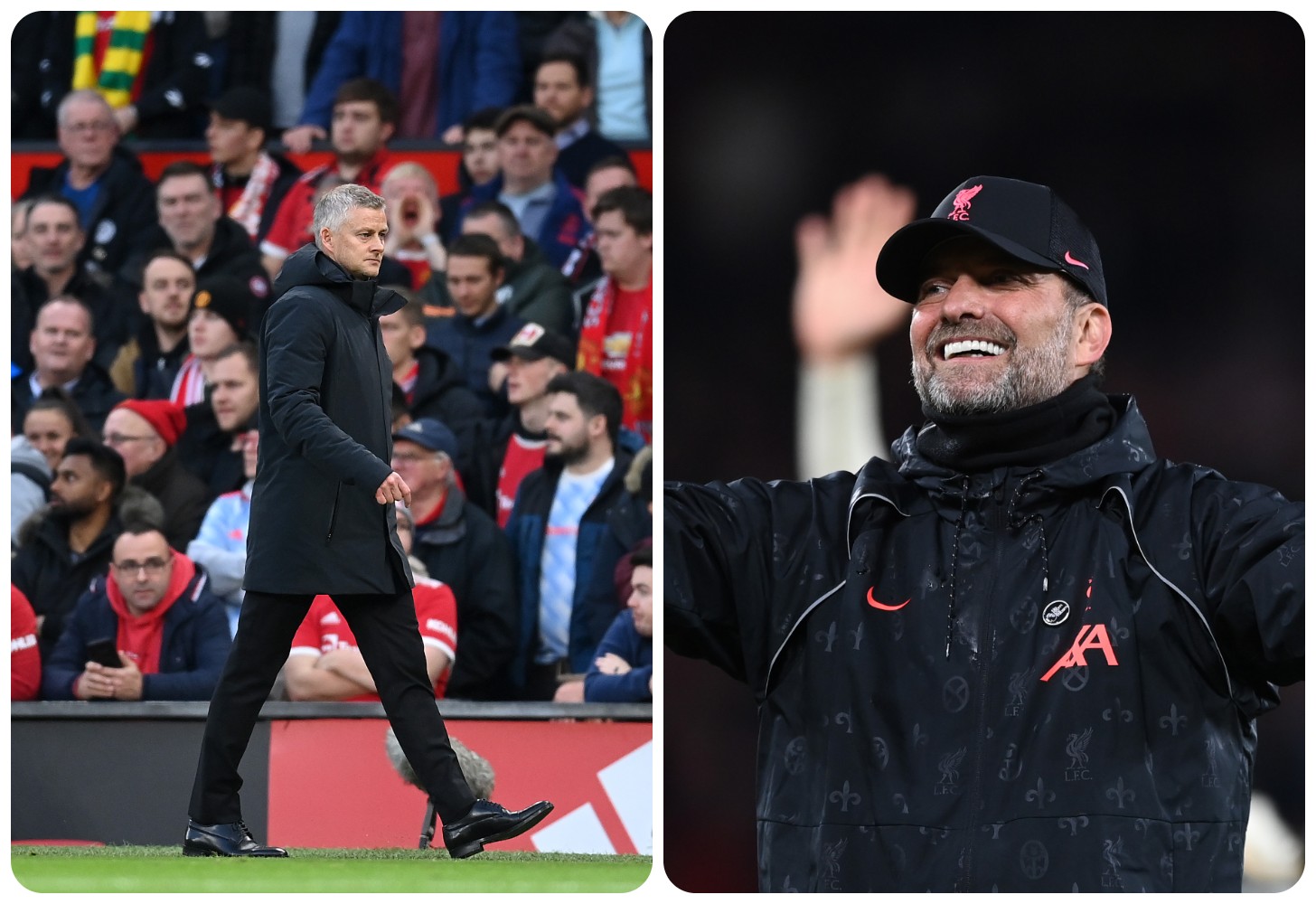 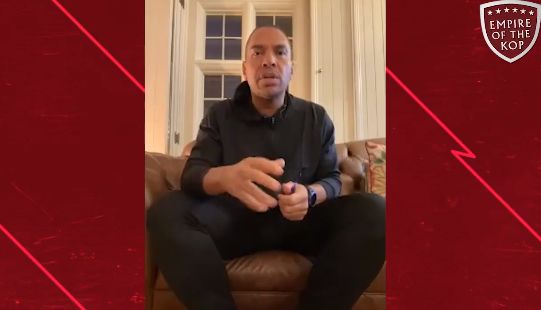 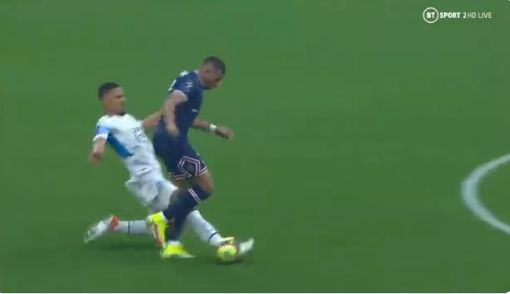 Di Marzio added that he believes Liverpool will miss Kylian Mbappe, who is joining Real Madrid on a free transfer.

“Yes. Yes, I think so,” Di Marzio said when asked about Mbappe’s move to the Bernabeu. “Mbappe decided to take another chance. It’s not a question of money. It’s not about PSG or France The point is that he is looking for a new challenge and wants to play at Real Madrid, when the will is strong it is difficult to change your mind.

“He already has a contract with Real Madrid. He can’t sign until February. Only an incredible surprise can change that final decision by Kylian (Mbappe). He’s already made up his mind. “