The second game of the three CONMEBOL games in this international round will continue on Sunday, with Uruguay taking on Argentina after Buenos Aires.

Luis Suarez takes on former FC Barcelona team-mate Lionel Messi. The 34-year-old Atlético Madrid forward spoke to the media at his press conference where AS shared his comments on the game against his friend. 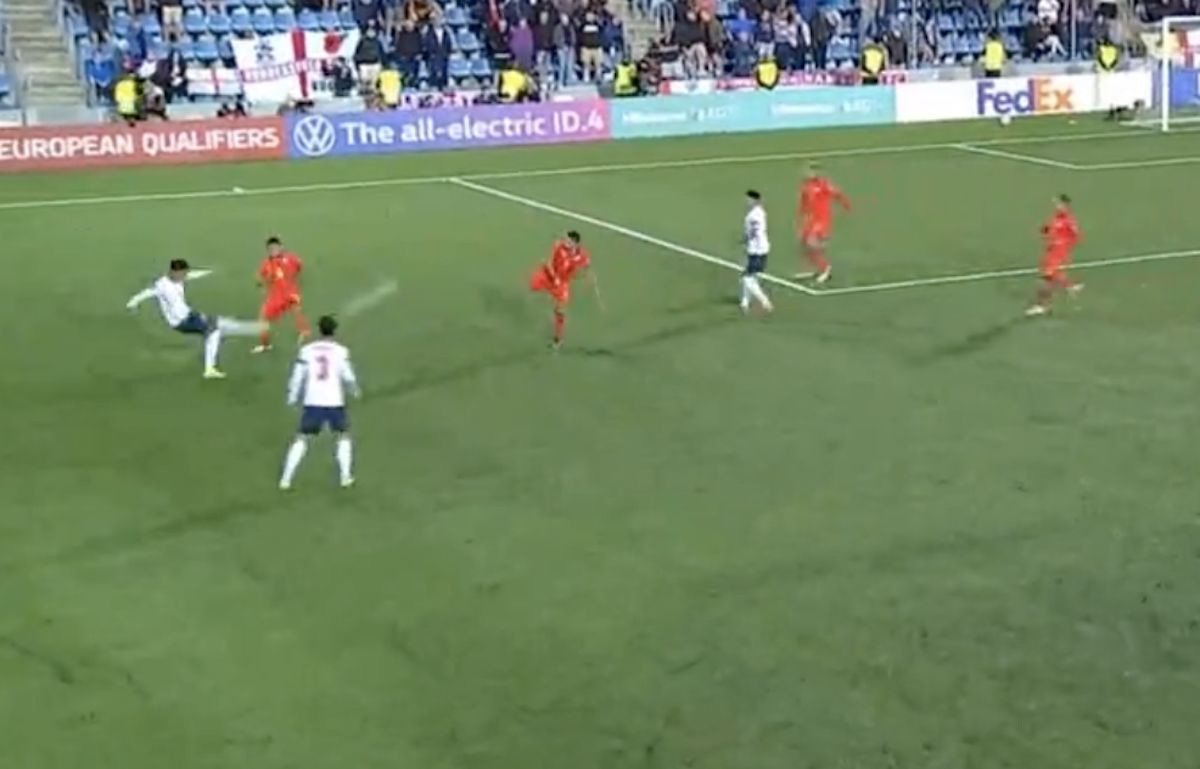 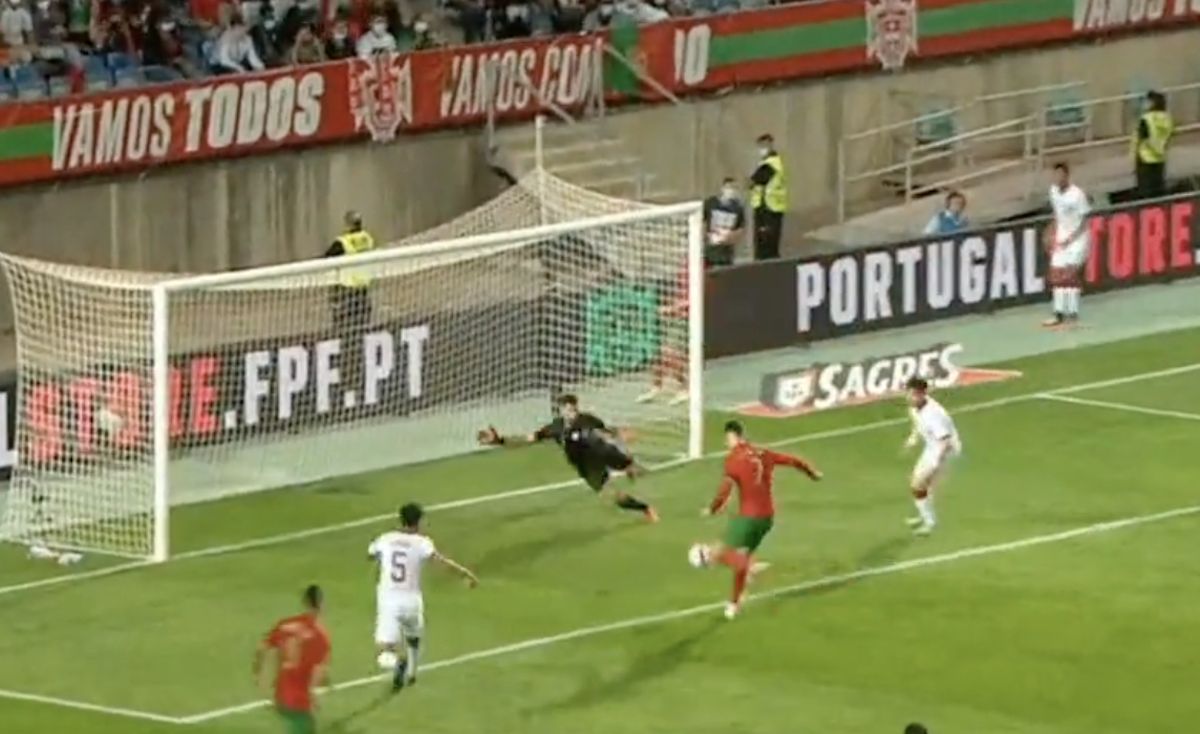 Suarez said he is excited to see former teammates like Messi and Neymar in that international window but says that once the ball gets rolling, what matters is what happens on the pitch.

“Of course it’s nice to meet team-mates like Leo and Neymar and it’s special, but there is no friendship on the pitch that is worth it,” said Suarez.

The Atlético Madrid striker is right when you consider Uruguay needs all three points as they are currently trying to fend off Colombia for the final automatic qualifying spot for next year’s FIFA World Cup in Qatar. La Celeste now has 16 points. Losing would not be ideal as Colombia would overtake them if they beat Brazil.