The last thing Manchester United need so close to the start of the new season is to be pressured to sell one of their players, but a player’s refusal to sign a new deal makes them do just that in the summer.

Paul Pogba’s future at the Red Devils has been debated in recent years, with the Frenchman blowing hot and cold regarding his performance for the club.

Ole Gunnar Solskjaer certainly did not see the consistency of Pogba like Didier Deschamps did for the French national team.

He can be a world champion in his day, but there has been very little of that in the Premier League and with the Daily Mail reporting he is unwilling to sign a new deal, now may be the time for United to do so collect. 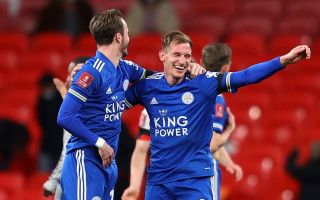 Paris Saint-Germain are ready to hit a deal and Solskjaer will know he risks losing him for free in a year if he arrives at the player.

Holveck opens door for Chelsea to wrap up £100 million signing