Ahead of the new Premier League season, Manchester United’s Harry Maguire is one of many to tweet their support for the knee injury during the 2021-22 season.

The need to raise awareness of racism obviously remains and the fact that the fans will be back in the stadiums at the beginning of the season will add further relevance to the protest.

Towards the end of last season, when small bags were left behind by fans, the squat was picked up with boos.

The dispute continues to rage on the terraces as well, with many supporters believing it is linked to the Black Lives Matter political campaign.

For Maguire and his teammates, who are all steadfast to keep going, it doesn’t matter.

Once the whistle blows in United’s first game and before a ball is kicked, each player will do what they did for the last year or so. 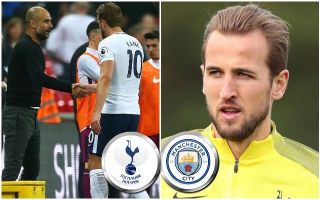 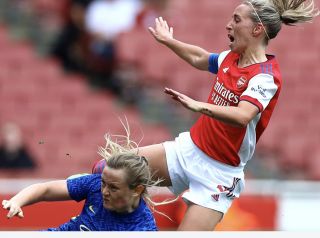 Supporters would do well to understand and accept the protest for what it is, rather than looking for an excuse to divide the fan base.