Manchester United are looking for a possible new right-back move to challenge a new player for the first team.

United are interested in not one but two young right-backs, according to 90min, after they failed to pursue Kieran Trippier this summer.

Norwich City’s Max Aarons is one of the players linked with a move to Old Trafford. The other is 19-year-old Scot Nathan Patterson, who currently plays for the Scottish Champions Rangers.

Patterson is also the subject of interest from more than a dozen clubs across Europe, including Everton, according to the report.

However, he has only played 20 A games for the Rangers, including four this season, so he’s an unproven great in professional football.

The relatively more established Aarons will be a name for fans of the Championship and Premier League from two years ago.

Aarons has been a mainstay in the The Canaries team under Daniel Farke since the 2018/19 season.

He played a total of 137 games for Norwich and is also a regular in the England U21 national team.

United could use someone to challenge Aaron Wan-Bissaka for a first-team spot, with the former Crystal Palace man being a solid defensive player but somewhat constrained about the future. 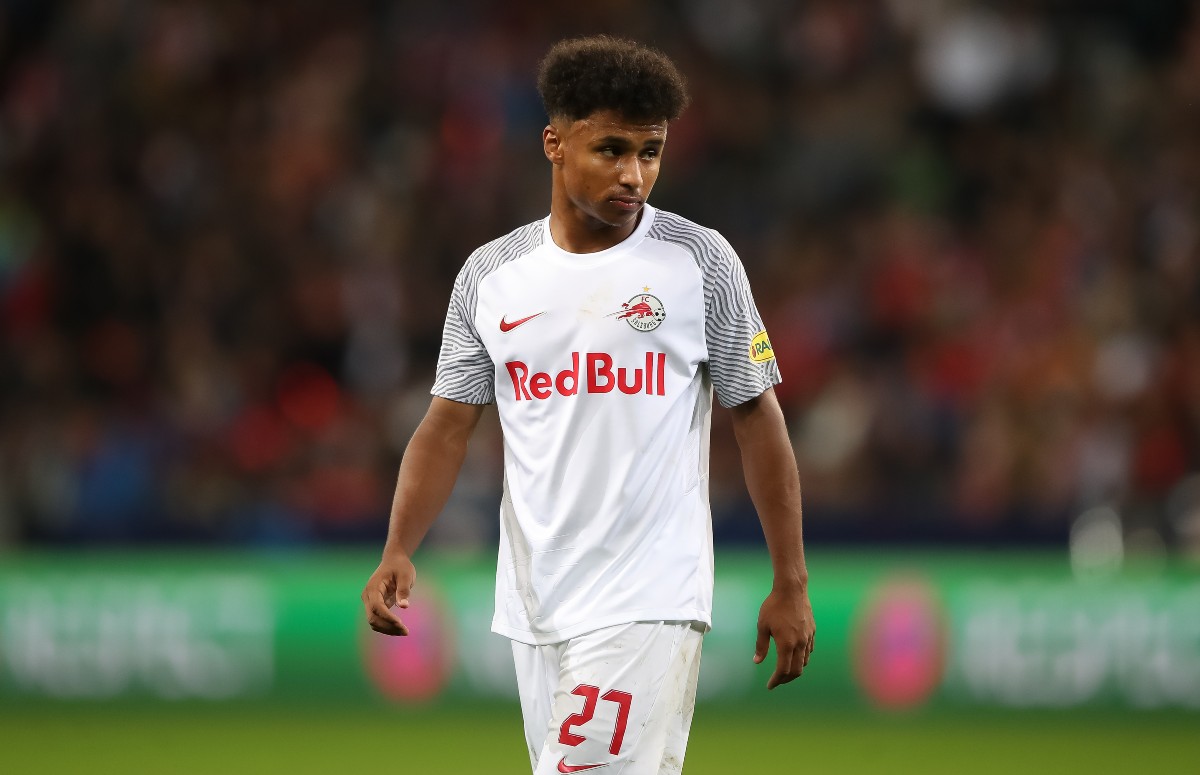 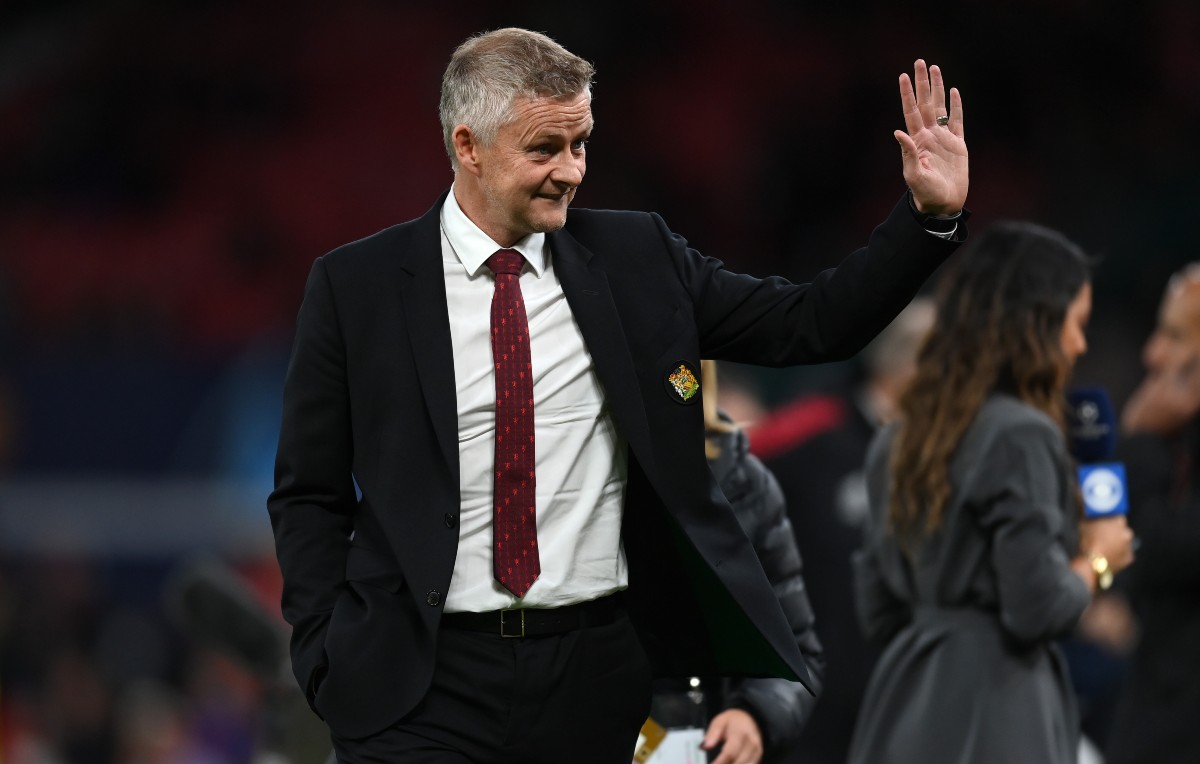 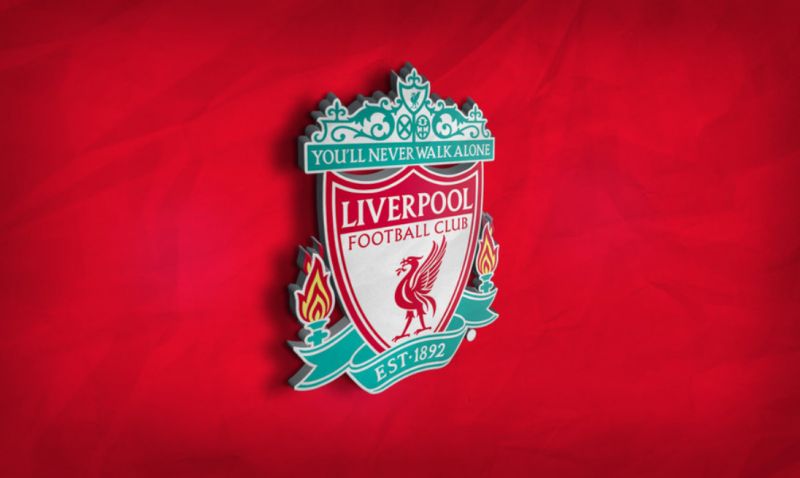 Speaking to CaughtOffside this week, ex-Man Utd midfielder Luke Chadwick said he hopes Wan-Bissaka could continue to be the first choice as he wants to improve that side of his game even if it remains a weakness for him Moment.

“The main thing by which full-backs are judged is crosses and attacks and he may not have come as far as we’d hoped when compared to the likes of Trent Alexander-Arnold, the quality he brings. ” ,” he said.

“Wan-Bissaka has to work on it, although I think we’ve seen some improvement this season when he goes forward and chooses a pass.”