Manchester United sound out Saúl and others as targets

Manchester United have already set the next three transfer targets, according to the latest reports.

The Reds have already nabbed Jadon Sancho for £ 73m while Raphael Varane’s transfer is pending for £ 43m, the club have already confirmed a deal has been made with Real Madrid.

Whether the Reds continue their spending could depend on Paul Pogba, according to ESPN, with the midfielder likely to make big bucks if he leaves before the final year of his contract.

But according to another ESPN report, United boss Matt Judge has already explored the next three goals and has already started “talks”. 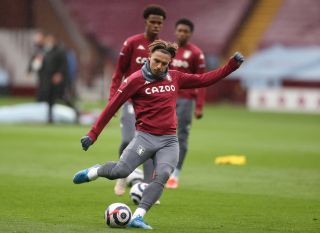 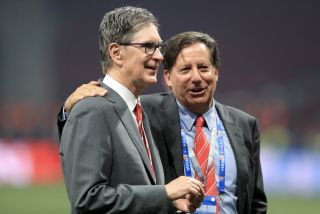 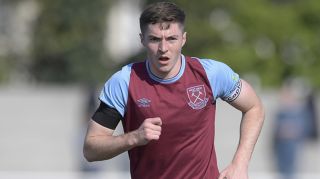 The report claims Eduardo Camavinga, Ruben Neves and Saúl Ñiguez are all of interest.

It seems unlikely that United would sign all three midfielders, but according to the report, Judge has already started talks with all three of the players’ representatives.

The Old Trafford Club isn’t hanging around this summer.