Arsenal manager Mikel Arteta has reportedly told Ben White that he believes he will not be his last “significant” signing for this summer’s transfer window.

That emerges from a detailed report by The Athletic on White, who moved to the Emirates Stadium this summer after the 23-year-old’s impressive rise in Brighton and with the English national team.

White looks like a promising buy for the Gunners and immediately made a good impression on his debut in yesterday’s Test loss to Chelsea.

However, Gooners will be pleased to hear that Arteta appeared to be able to lure White to north London by making a strong suggestion to pursue the deal with other big signings ahead of the new season. 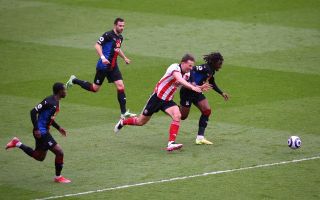 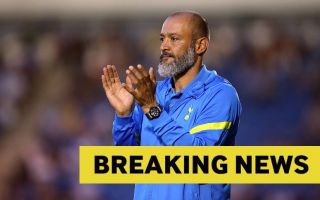 White’s arrival follows other deals for Albert Sambi Lokonga and Nuno Tavares, although Arteta certainly has some bigger names on their minds than these two youngsters as well, even if they look like promising future talent.

Arsenal must still prioritize a long-term replacement for Mesut Özil, who left the club in January. Martin Odegaard returned to Real Madrid after a brief loan from the AFC in the second half of last season.

Fabrizio Romano has discussed Arsenal’s transfer plans in his latest bench warmers column, but it sounds like little progress has been made on goals like James Maddison and Manuel Locatelli.