Former Tottenham Hotspur manager Jose Mourinho landed on his feet with a new job in Italy after being fired.

The Portuguese tactician is now leading the project at AS Roma. Shortly before the summer transfer window, Mourinho already has a transfer application to improve his Italian squad. 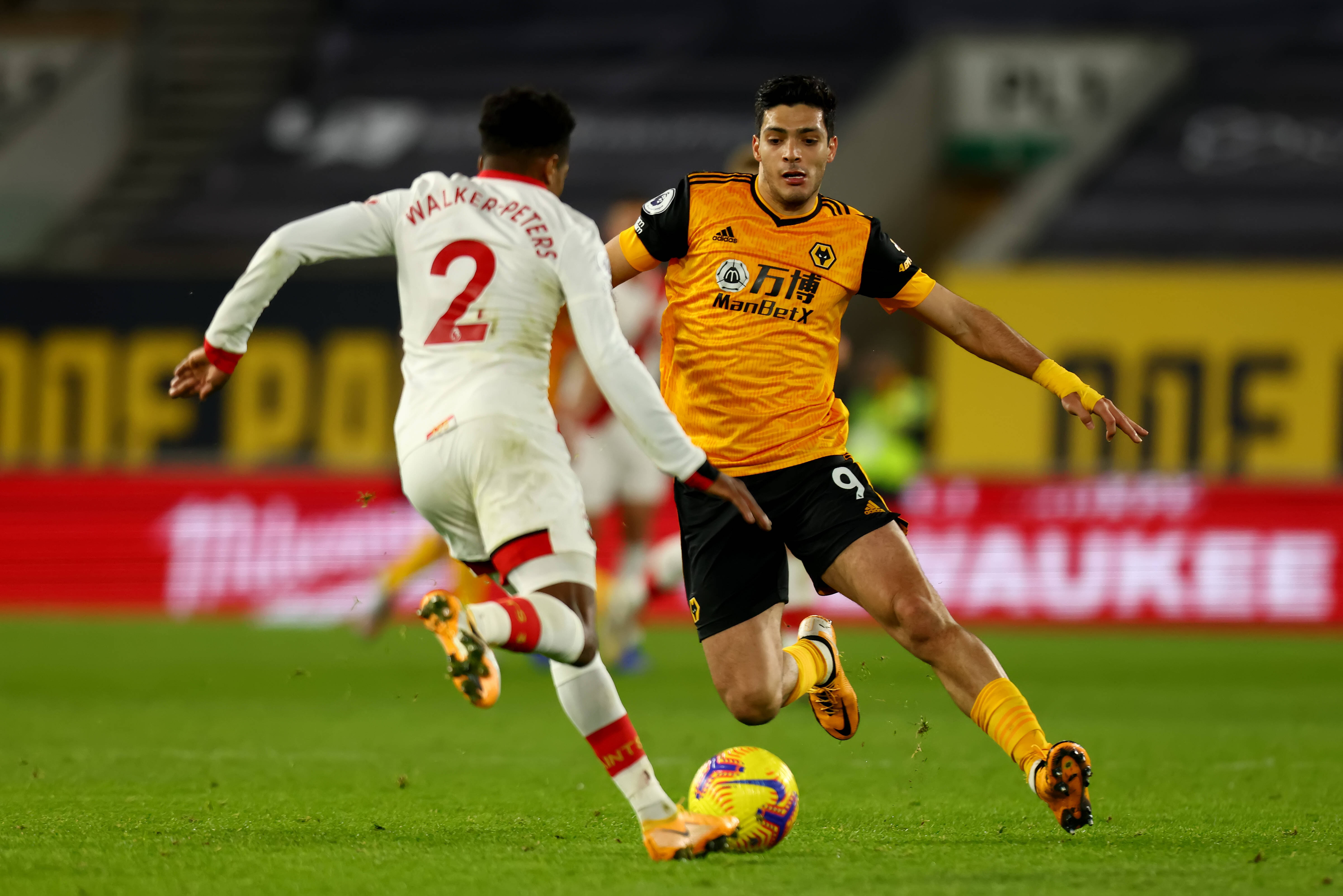 Mourinho would like an upgrade from the striker Edin Džeko is currently holding. Still, at 35, the new manager wants a younger option for Wolverhampton Wanderers striker Raúl Jiménez.

According to Italian football journalist Alfredo Pedullá (via Diario AS), Mourinho has always had an interest in Jiménez. In fact, at Spurs, Mourinho wanted the English club to pursue the Mexico international if Harry Kane ever left.

Well, now in Italy, Mourinho wants to make sure he can bring the Wolves forward. The 30-year-old has made 110 appearances for the English club, scoring 47 goals and registering 18 assists.

Transfermarkt estimates the value of Jiménez at 35 million euros.

3 ways Manchester United might line up subsequent season as…