The gasoline crisis that has ravaged the country with senseless panic buying of gasoline from the crowd looks like it may have an impact on the football community.

Queues have been forming at petrol stations in the last few days, many run out of fuel and have to close.

It is an untenable situation for the government that cannot go any further.

Incredibly, football games have already been canceled because clubs feared they would not be able to get enough gasoline or diesel for their team buses.

Non-league Hornchurch released a statement describing an agreement between them and the team that was due to play on Tuesday night, Folkestone Invicta.

Our game against @FIFC tomorrow night has been postponed due to the ongoing fuel crisis.

If there is no immediate solution to the problem, it could turn into a farce of game cancellations over the weekend. 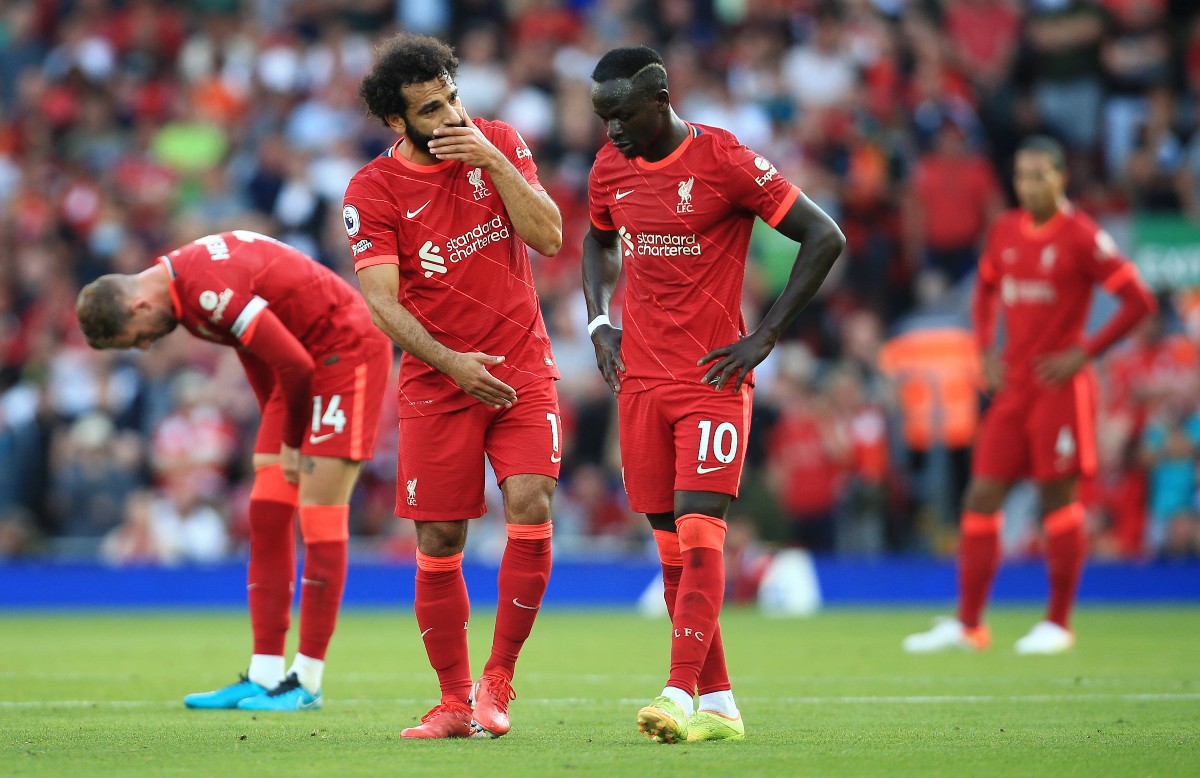 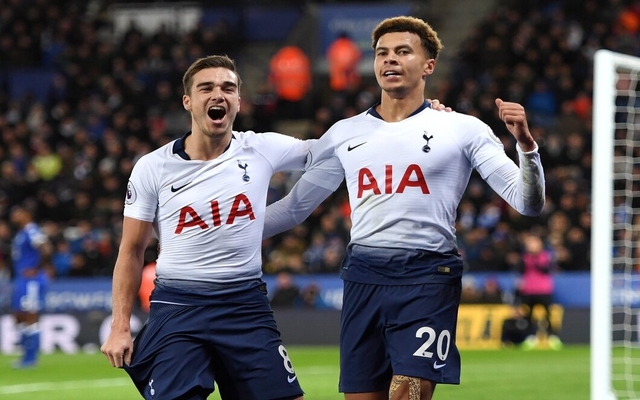 This is certainly a good reason to stop panic buying.