Despite having received some praise from Manchester City manager Pep Guardiola lately, Paris-Saint Germain midfielder Marco Verratti has announced that he is looking to retire with the Ligue 1 giants.

The talented Italian midfielder has now been with the club for nearly a decade, having played 350 games in all competitions, contributing directly to 67 goals in the process.

Although often known for his consistency, one of the 28-year-old’s best performances recently came during a Champions League group match against Manchester City.

MORE: Arsenal legend urges Gunners to seal the PL star’s transfer, who would be “an excellent addition” 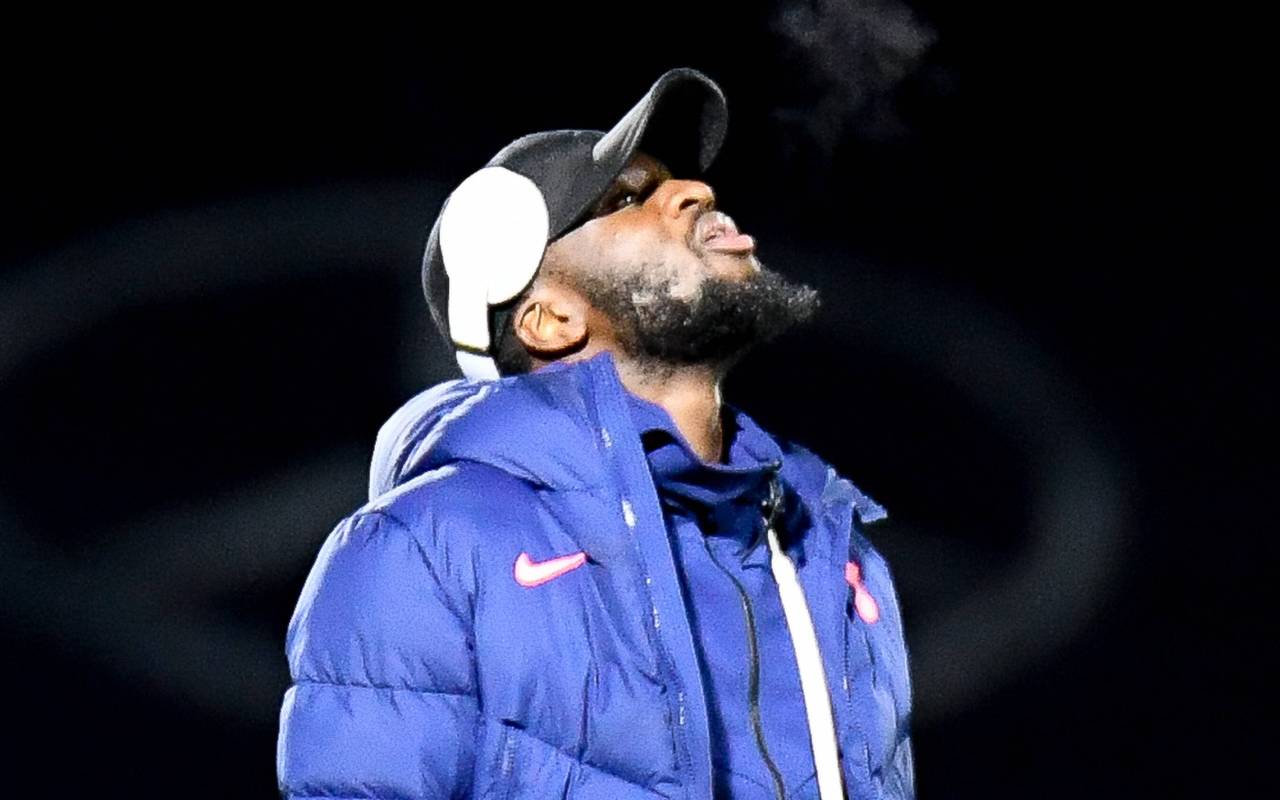 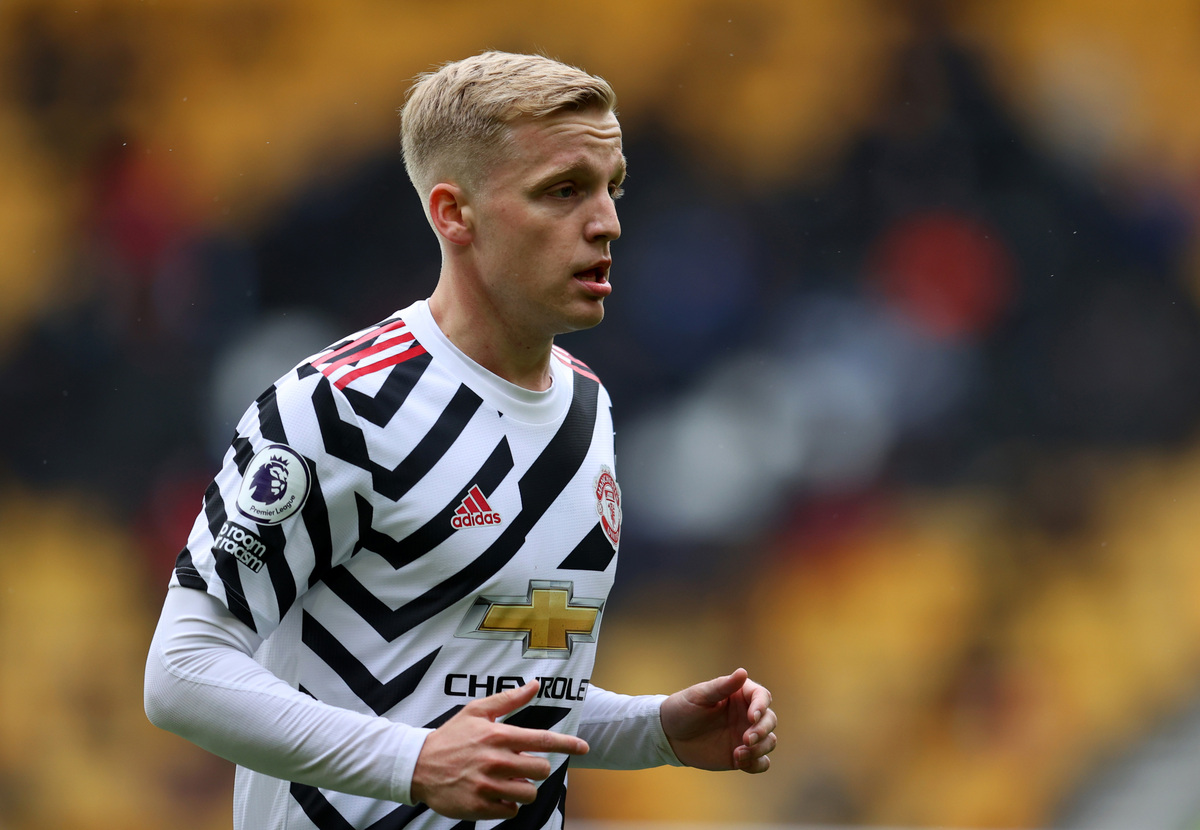 After his team’s 2-0 defeat, Guardiola (as quoted by Goal) showered Verratti with praise.

“He is extraordinary” said Guardiola after the game. “Even under pressure, he manages to find the passes that allow midfield to be free.”

In response to the Spanish tactician’s words of praise, Verratti, speaking to France Info, said: “Those are certainly words that I like. He is a person who understands football, who is good for football, and one of those who makes football enjoyable for us.

Unfortunately, if Citizen fans thought their manager could try to live up to his admiration for the Paris Saint German star, they will be disappointed after he confirmed he would like to see his game days in Paris.

“I still have a little time” added the Italian. “What I know is that I will always stay here.

“I had the chance to play with and against great champions, in great games, that’s what I wanted above all. I fell in love with this club and that’s why I always try to give the maximum, to give back the trust that has been placed in me.

“I was a little boy who came from a small Italian provincial town and here I had everything. My children were born here! If you’re a little over 18, these are your prime years. And I lived it here. It was amazing. I became a man and found love. Everything I have experienced here will leave me with incredible memories. “