Pogba is out of contract with Man United next summer, which has sparked speculation over whether he could leave Old Trafford.

Links with PSG have done little to dampen the flames of those rumors, although it is now unclear whether they can afford to sign Lionel Messi.

United will hold on to hope that they can convince Pogba to sign along the dotted line and renew his contract, with work on that front “underway” according to Fabrizio Romano.

Manchester United have always been confident of keeping Paul Pogba this summer. The same position even before the Messi deal and PSG rumors: Pogba remains. ? #MUFC

Talks with Mino Raiola about a contract extension have been going on for weeks – no agreement yet. But Man Utd will try again. pic.twitter.com/SgLPKkcIE3

MORE: Bruno Fernandes sends a message to Paul Pogba after the Manchester United pair put in a dazzling performance 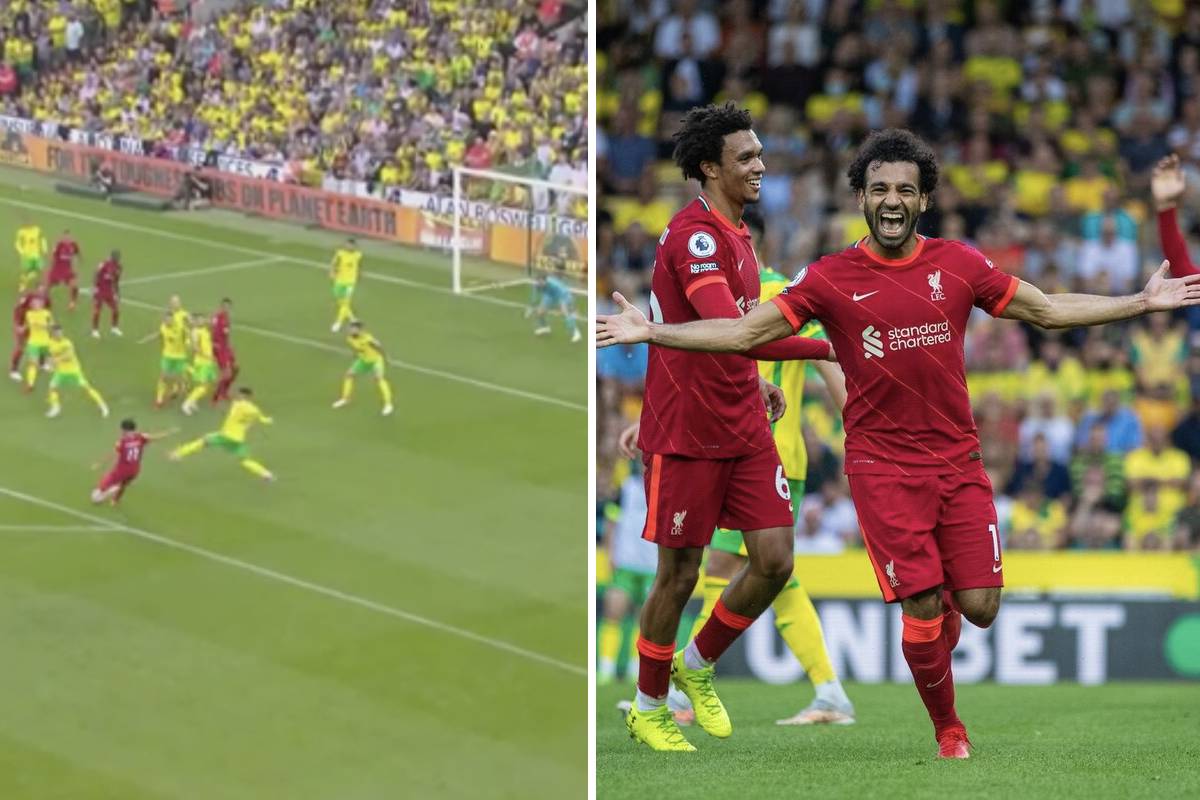 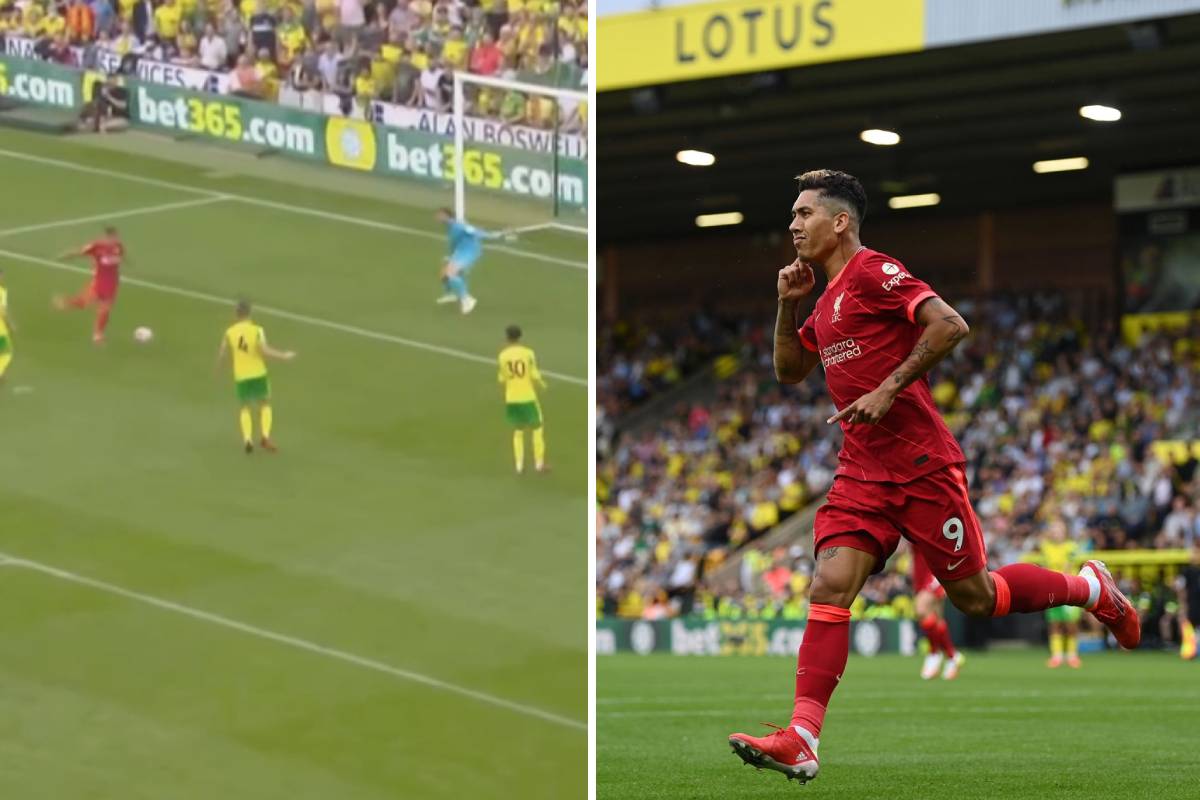 Pogba’s four-assist win against Leeds United on the opening day of the Premier League season should have reinforced Man United’s desire to keep him.

The Frenchman should also recognize the fighting chance he has this season with Man United for a Premier League title, with Jadon Sancho and Raphael Varane taken over.

The situation remains on a knife’s edge, but if Man United continues to win games, with Pogba as influential as it is today, there is every chance he will choose to stay beyond next summer …