Rodgers on Newcastle shortlist together with Gerrard and Favre

At the end of the week, it appears that Newcastle has finally lifted Steve Bruce out of his misery and sent him off into the sunset with a decent pay in his back pocket.

According to the Daily Mail, the club’s new owners fear it will have a negative impact on the team if they hold him responsible for the next game against Tottenham.

To that end, the report suggests that he end his $ 8 million severance package.

A new manager is unlikely to be appointed before the Spurs game, but a short list is believed to have been made.

Since Ralf Rangnick is considered the sports director according to The Telegraph and is known for his innovative methods as the “Godfather of counter-pressing”, a future-oriented and tactically thinking trainer is a basic requirement.

Steven Gerrard is a potential candidate for the job in Newcastle

Because of this, the Daily Mail may point out that Leicester City’s Brendan Rodgers is one of the early front-runners to replace Bruce on Tyneside.

With experience at both Liverpool and Celtic, Rodgers would arguably be able to handle the pressures and expectations of the new owners and the Toon army. 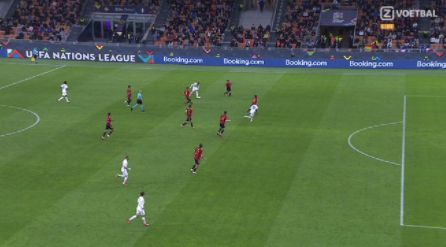 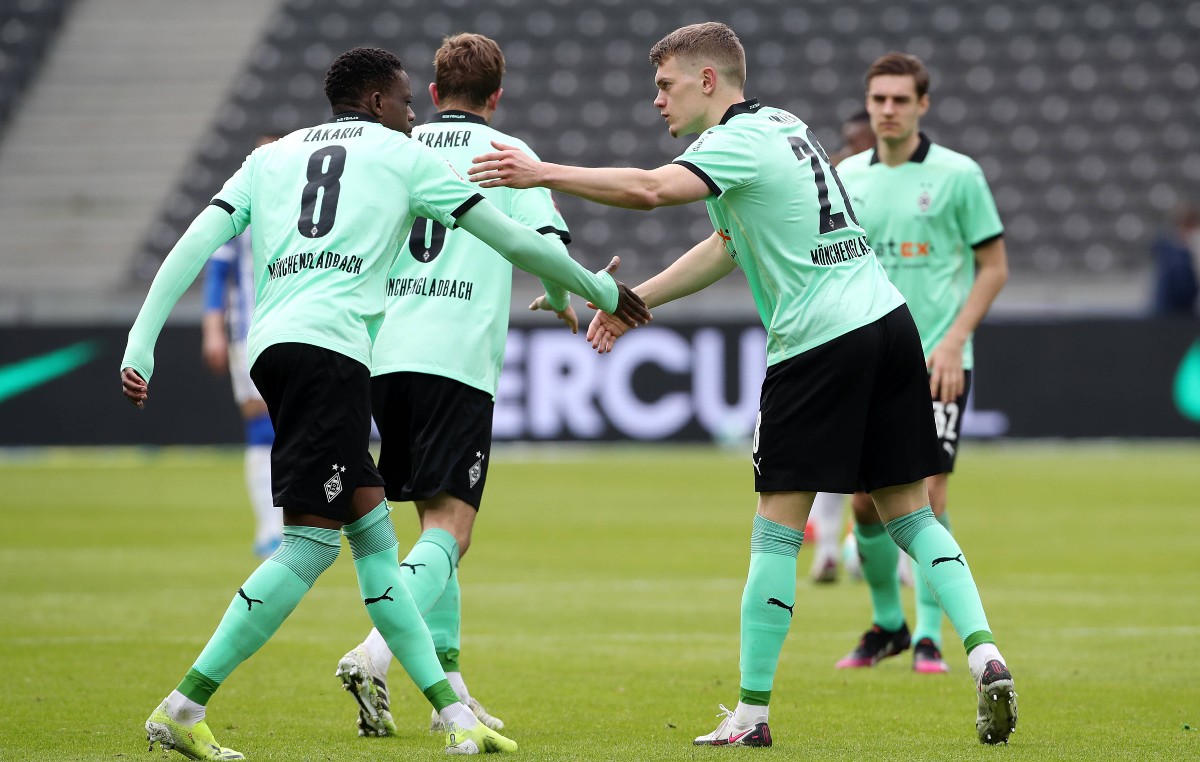 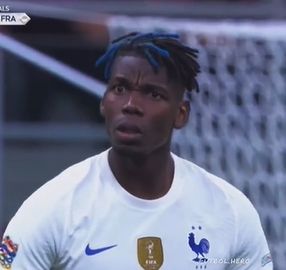 Ditto Steven Gerard who is believed to be in the frame as well.

Rangers, however, would certainly not lose a man who brought the Scottish giants back to the top of the tree north of the border.

Another candidate who may be considered at this stage is former Borussia Dortmund coach Lucien Favre and the Bundesliga connection with Rangnick could make him an early favorite.

Star midfielder talks about his future after Guardiola’s reward