The Spain international has been a top performer in La Liga for many years, although he played a slightly less important role on Diego Simeone’s side last season, which calls into question his future this summer.

The Daily Mirror recently reported that Saul’s representatives traveled to the UK to discuss a transfer for their client, citing Man Utd as one of its potential applicants.

Romano has now given an update on the situation and told the United stand, as quoted by the Manchester Evening News, that the Red Devils have contacted Sauls agents and that they see the 26-year-old’s signing as a great opportunity …

“Manchester United is one of the clubs that Saul Niguez’s agent has been in contact with. They have an interest in the player and consider him ‘one of the greatest opportunities out there,’ ”said Romano. 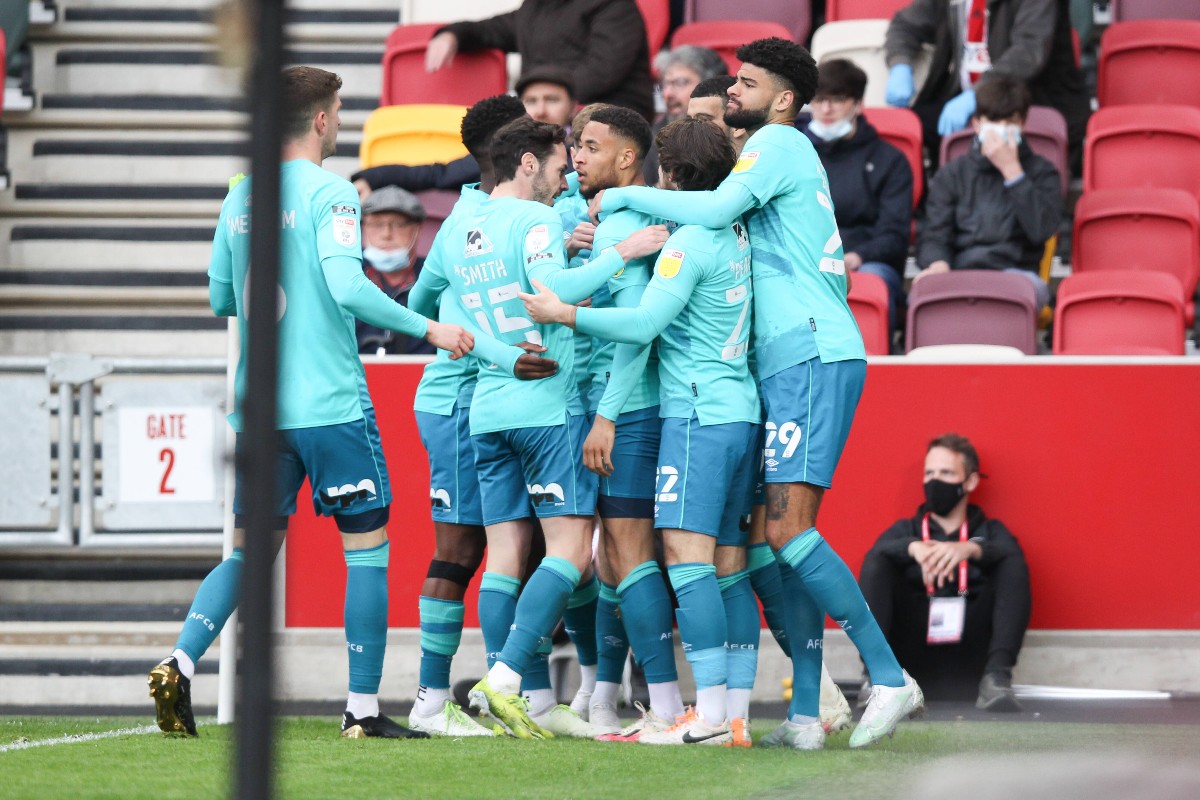 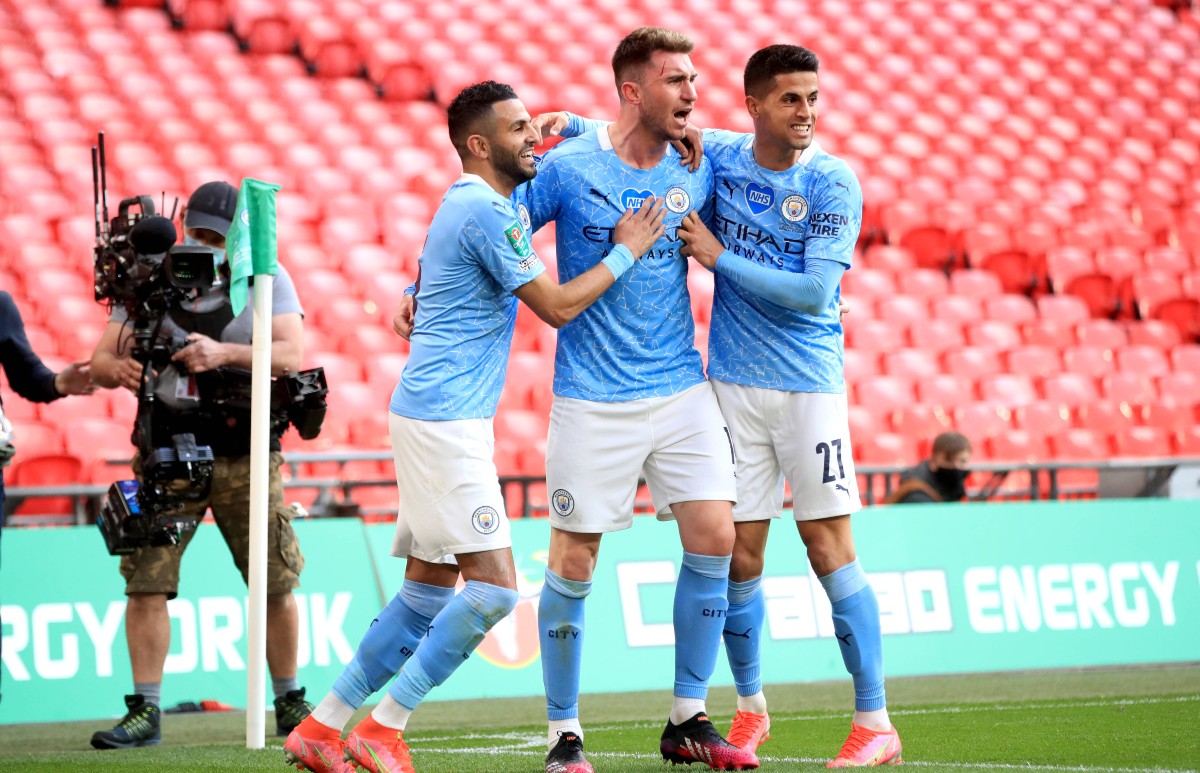 Saul could be a good addition to Ole Gunnar Solskjaer’s side as they are concerned about Paul Pogba’s future.

The French international is in the final year of his contract with United so the club could do well to take advantage of him now and replace him with someone like Saul.