Tottenham are said to have made progress on the possible signing of Pierluigi Gollini this summer.

Spurs are said to be interested in getting between the sticks this summer with uncertainty about Hugo Lloris’ future.

Lloris is out of contract next summer and that could mean he will be sold this summer to ensure Spurs don’t lose him for free next year.

And it seems like Atalanta keeper Gollini could be the man to replace the French with Sky Sports reporter Gianluca Di Marzio, who claims Spurs have now started talks about the possible signing.

The report said Spurs have “started discussing a possible deal” and that will be music to Tottenham fans’ ears. 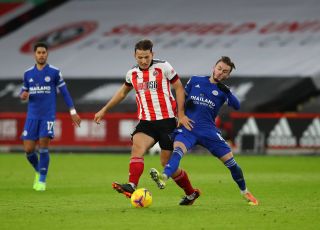 Gollini has impressed at Atalanta since moving from Aston Villa in 2017, initially on loan, before making a permanent move a year later.

The 26-year-old has a two-year contract in Italy, Transfermarkt estimates him at 17 million euros.

Haaland opens up on the Man United deal to signal Sancho