That emerges from a recent report by The Sun, which claims that both European giants were interested in adding the £ 15million shot stopper to their ranks during this summer’s transfer window.

Despite being a member of the club for four years, the Austrian goalkeeper has only played 28 games in the senior national team in all competitions.

Interestingly, Ajax and Arsenal have expressed an interest in signing him despite the fact that the goalkeeper lacks top-notch experience and has three more years of contract left, according to The Sun. 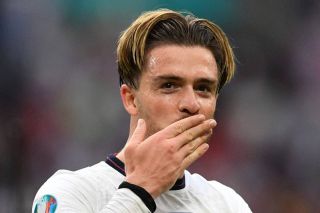 It was found that Watford is refusing to approve a sale for the 27-year-old because head coach Xisco plans to use him in his team’s Premier League season next season.

After receiving little to no encouragement from Watford, Arsenal are now expected to turn their attention to Sheffield United’s Aaron Ramsdale.