It hasn’t been the best time for Wayne Rooney lately.

Derby County’s manager needed to keep things positive in the locker room while knowing that all of his players understood the message that the club had gone under management and what that meant.

On the pitch, the loss of 12 points deducted for entry into administration has resulted in the Rams plunging to the bottom of the championship table.

That being said, the question of getting salaries paid on time, whether Mel Morris and the club’s administrators can actually construct a deal that is attractive enough to a buyer, etc.

One could imagine that Rooney is just looking forward to a decent night’s sleep at the end of each day, but even that could be denied shortly.

According to The Sun, a neighboring farm wants to build a shed near their £ 20 million mansion in Cheshire to house 200 sheep during the winter months. 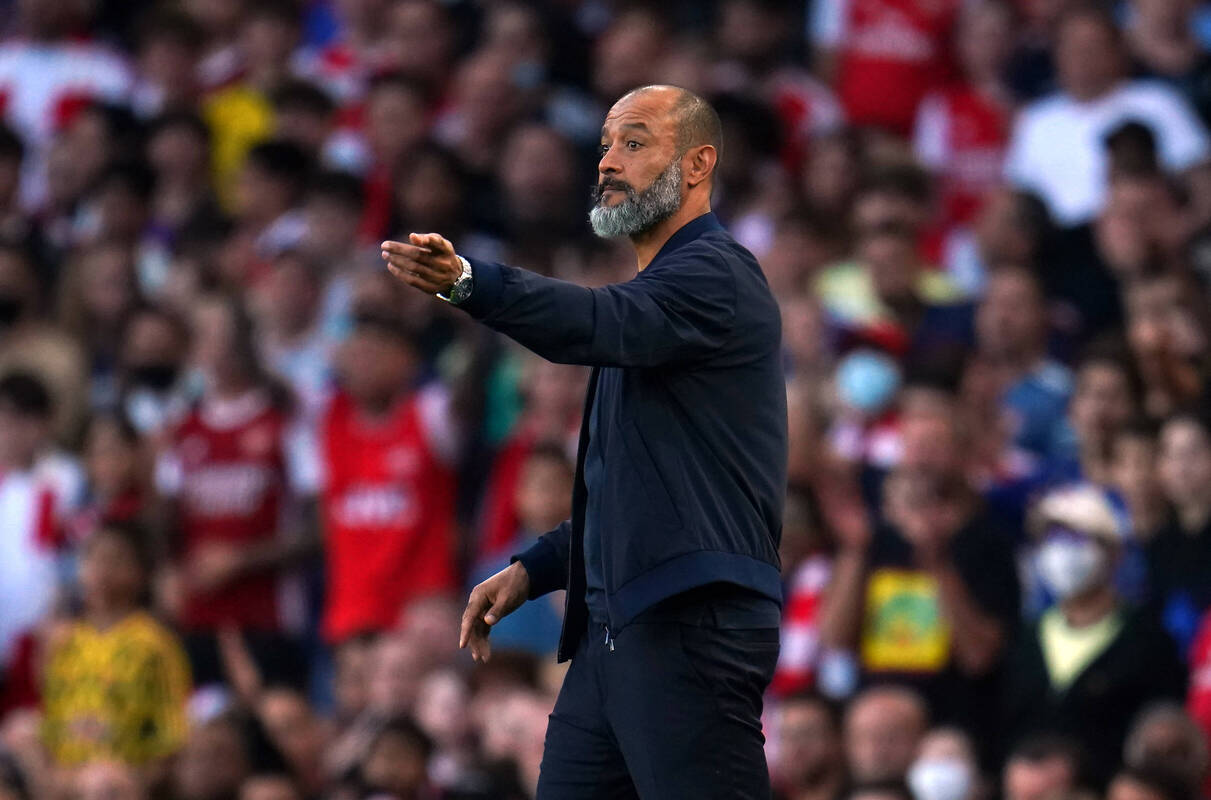 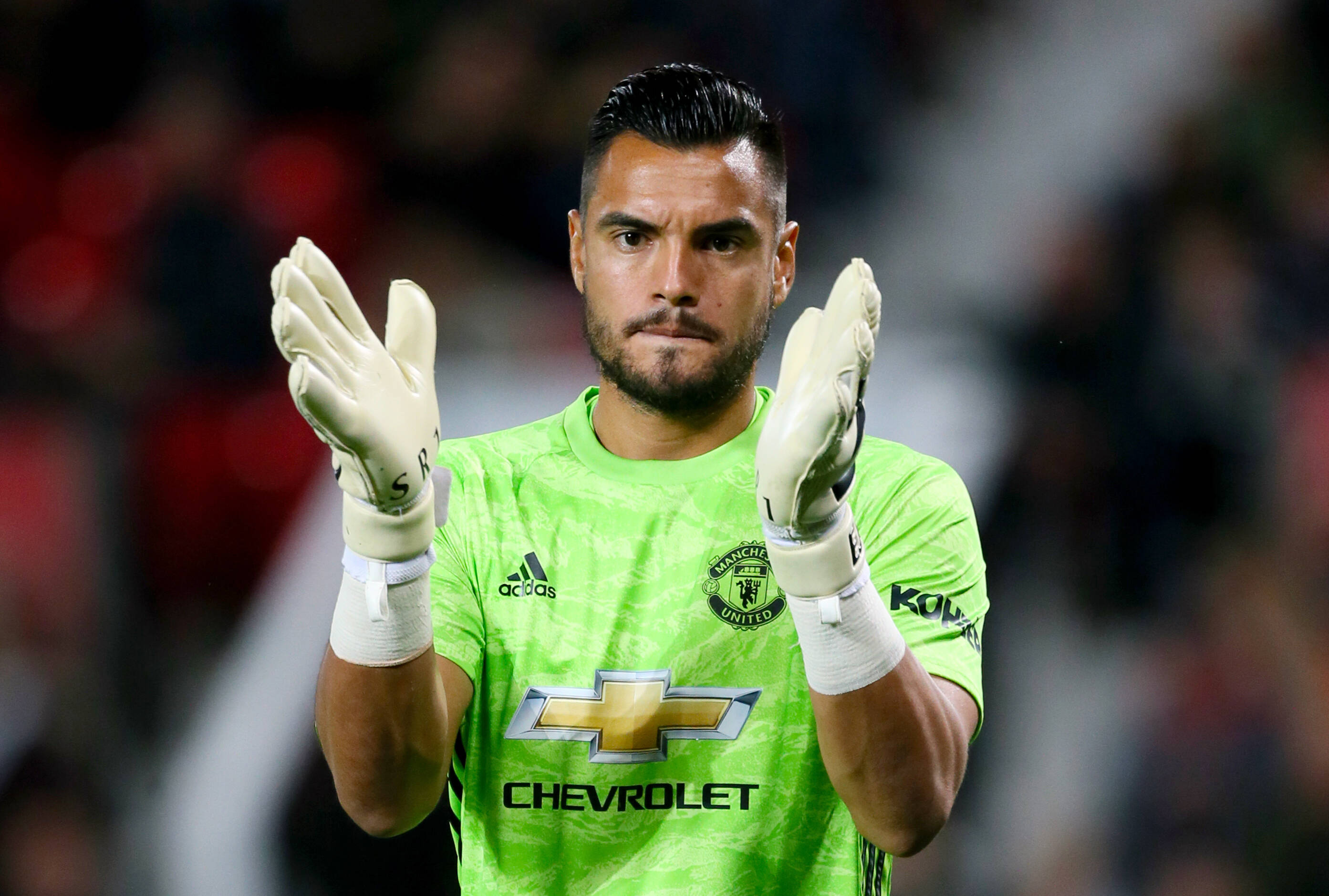 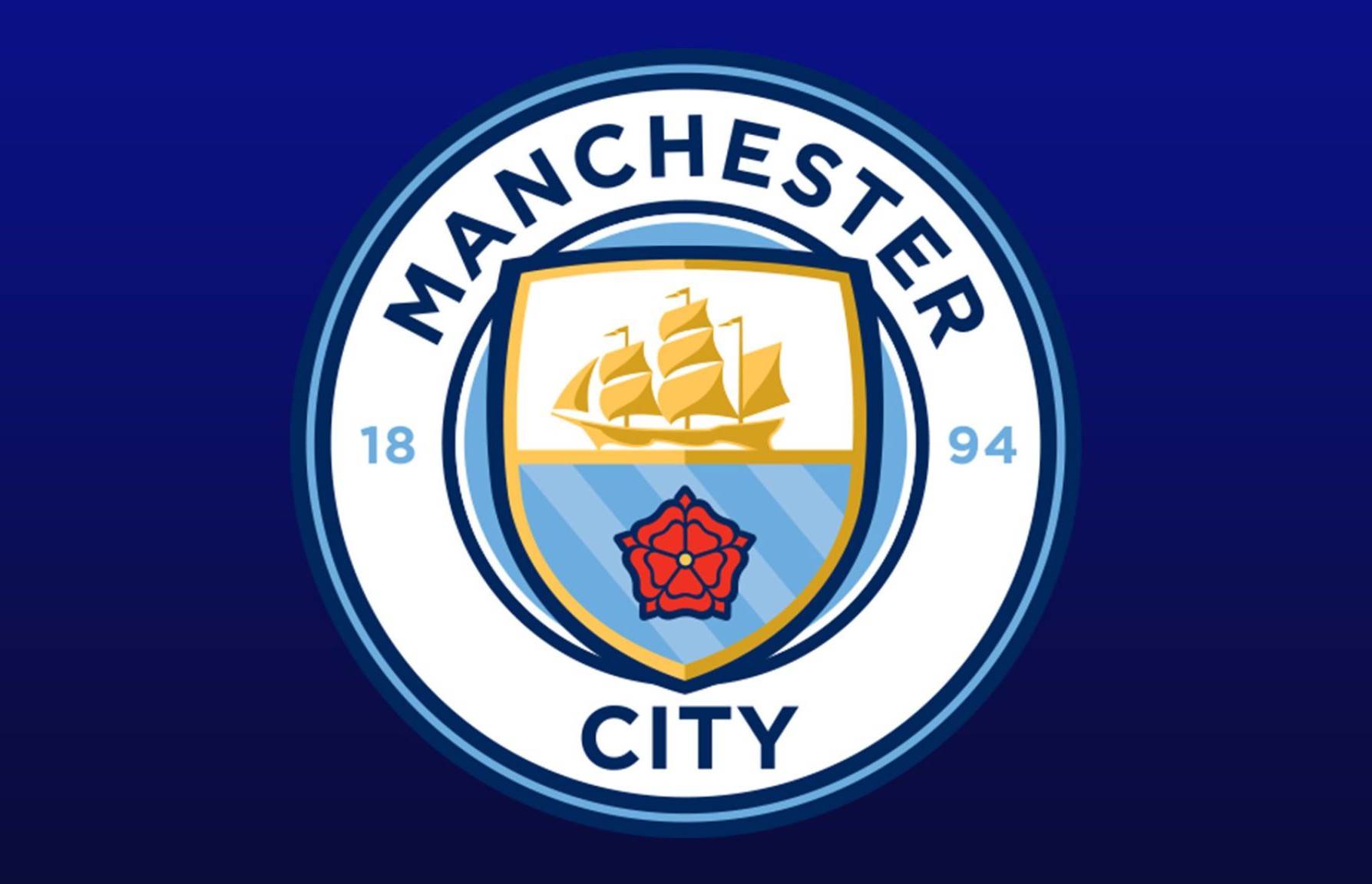 The noise is sure to upset Rooney and his long-suffering wife, Coleen, although it is currently unclear whether they will object to the construction.